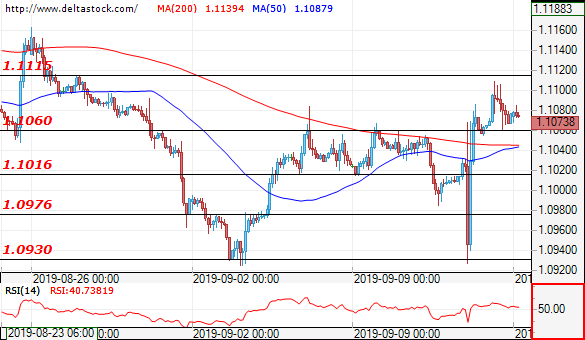 The unsuccessful break of the resistance zone at 108.25 led to a decline and the currency pair is headed for a test of the support level at 107.42. A breakthrough at this level could restart the negative trend with a main support at 106.70. In positive direction, the main resistance level remains at 108.25. 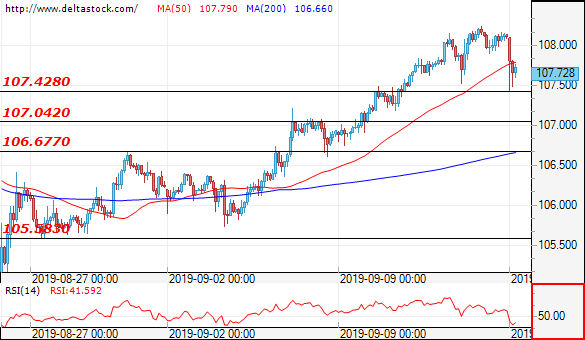 The currency pair managed to break the range formed during the past few weeks and is about to test the resistance level at 1.2511. Big fluctuations caused by news around Brexit and the Bank of England interest rate decision this week are possible. 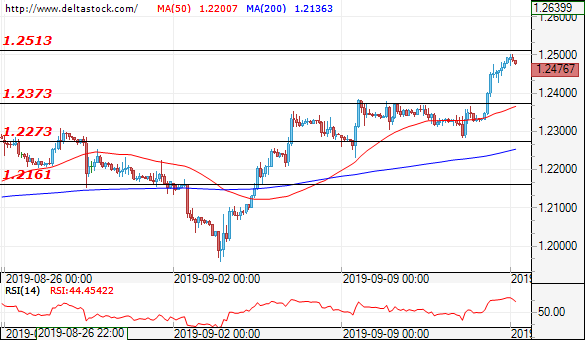