The breakthrough of the resistance level at 1.1130 from the previous session cannot be considered completed as the price is starting a consolidation phase. Expectations are for a rise and test of the next resistance area at 1.1170 and then 1.1200. More significant impact on today’s trading session would have the data for the Producer Price Index in the US (13:30 GMT), as well as any unexpected news around the signing of the first phase of the US-China trade deal. 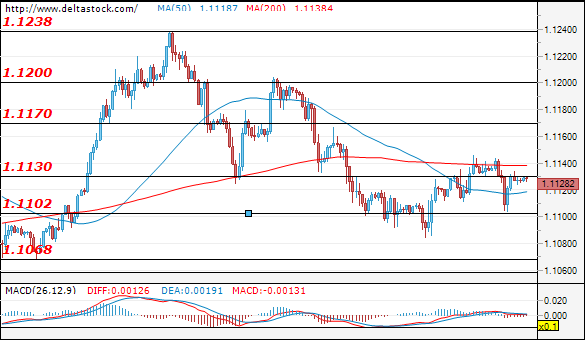 Current price action can be considered as a consolidation after the break of the main resistance at 109.70, with sentiment remaining positive – for an upward movement and a test of the next resistance zone at 110.65. The main support at the moment is the level at 109.70. Any unfavourable developments along the first phase of the US-China trade deal should lead to an appreciation of the yen against the dollar. On the downside, other major supports are the levels at 109.20, followed by 107.90. 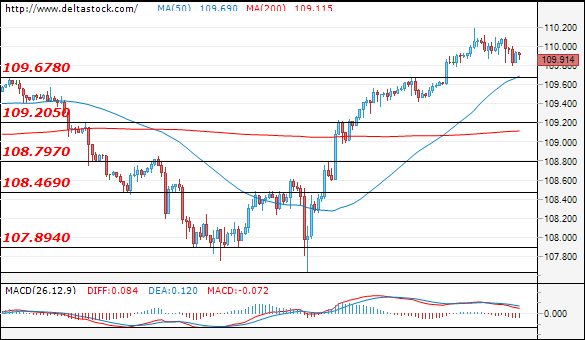 Despite the successful break of the support zone in 1.3000 from the previous trading session, the currency pair lost its downward momentum and failed to test the levels around 1.2920, on the contrary – at the moment we are seeing slight bullish dominance. Only a successful break above the resistance level at 1.3125, would lead to more significant upward momentum, which in turn could push the pair towards a test of the next more significant resistance at 1.3260. 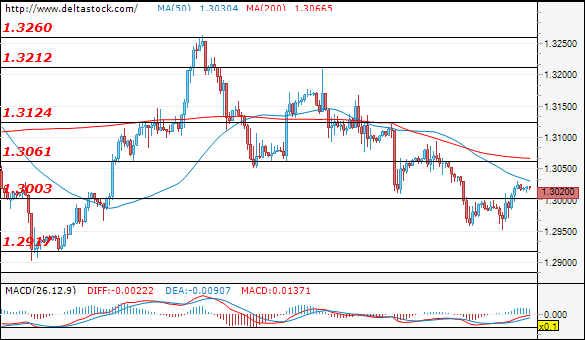