At the press conference, ECB Chief Lagarde cited that downside risks for the euro still remain. This saw the markets reacting negatively to the comments.

EUR/USD Breaks Out to the Downside

The euro broke past its sideways range to the downside. Losing over 0.4% on the intraday basis, EURUSD is now likely to continue to drift lower. The next major support area is at the 1.1000 region, which offers psychological support.

In the near term, the currency pair might retrace losses and retest the 1.1072 level to establish resistance. 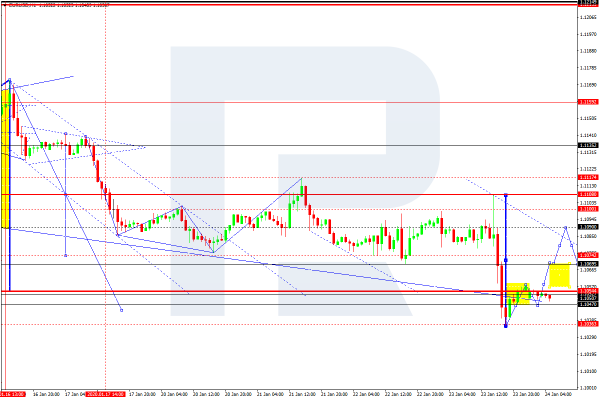