During yesterday’s trading session the pair made an unsuccessful attempt to breach the support at 1.1240 and then bounced back to Monday’s levels. At the time of writing the analysis, the EUR/USD is headed for another test at the resistance at 1.1350, a breach of which could pave the way for a continued upside move towards 1.1400 and 1.1490. In the opposite direction, the first support lies at the aforementioned 1.1240 level. Investors’ attention will be focused on the Federal Reserve’s Interest Rate Decision at 18:00 GMT, as well as on the FOMC press conference, which is scheduled for 18:30 GMT. 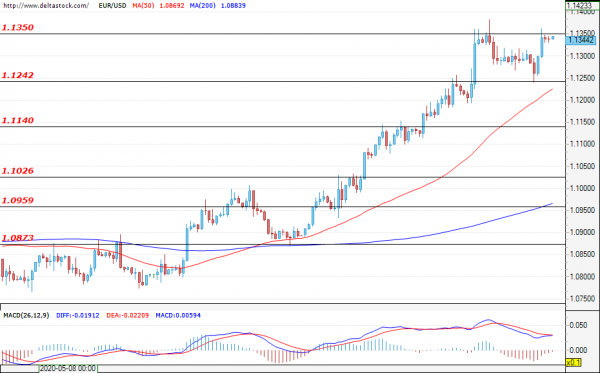 During yesterday’s trading session the pair breached the support at 107.90, but the decline was limited to 107.60. If USD/JPY manages to go back above 107.90, then the bullish scenario for a test of the local resistance levels at 108.70 and 109.25 would remain intact. 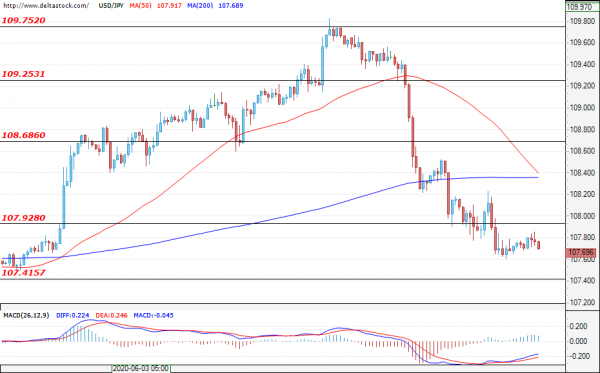 The short-term sentiment towards the sterling remains positive. The Cable is headed for a test of the resistance at 1.2730 and, if it manages to overcome this level, the next target would be 1.2880, followed by 1.3000. In the opposite direction, the first support lies at 1.2610. 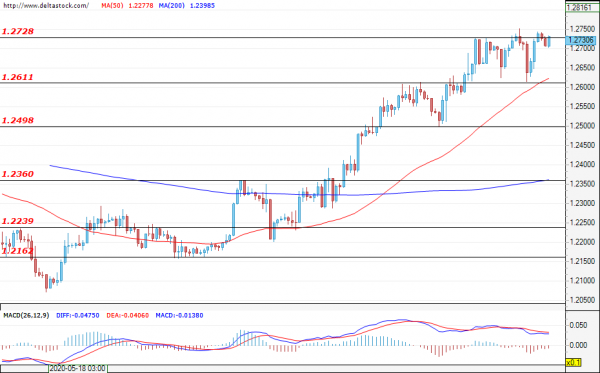