The bulls took the initiative on Friday and managed to push the EUR/USD towards the minor resistance level at 1.1320. Breach of the aforementioned level is highly probable today. If successful, this could easily lead the price to а test of the next targets at 1.1350 and 1.1400 and resume the positive move for the EUR/USD. In the opposite direction, the first target for the bears lies at the support level at 1.1285, followed by the next one at 1.1238. The most important news that traders will be focusing on this week is the European Central Bank Interest Rate Decision and the US employment and retail sales data on Thursday. 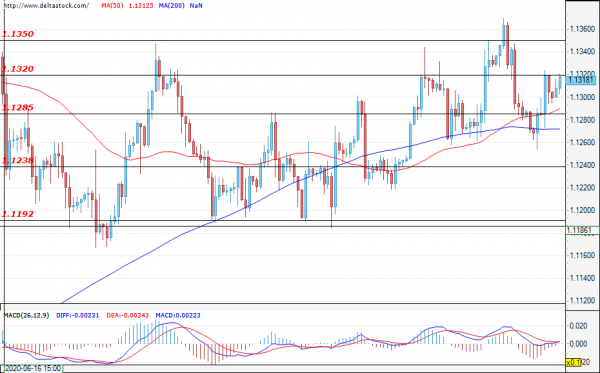 The American dollar is still holding its positions over the support zone at 106.80, but a new negative push is highly probable. A successful breach of this level could lead to further losses for the dollar and the pair could test the support level at 106.43, followed by lows at around 106.05. If the aforementioned support holds, bulls could re-enter the market and head the USD/JPY for a test of the resistance zone at 107.25. Only a successful violation of the next target level at 107.46 will show that the market sentiment is improving and will add to the bullish momentum. 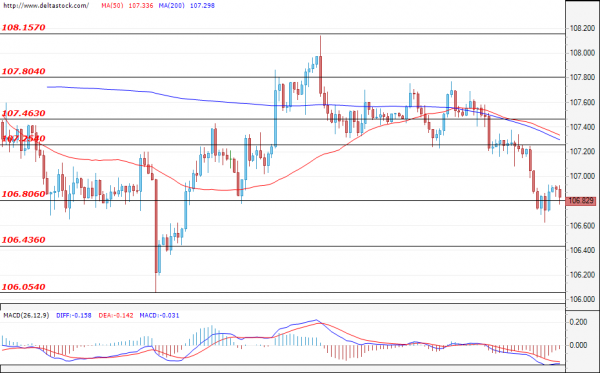 The bulls are still in control and, after the start of the trading session, the GBP/USD is heading for а new test of the resistance level at 1.2666. A break of this major resistance zone would confirm the positive expectations for the future of the Cable and lead to new gains, towards the highs from June at around 1.2800. If the attempt turns out to be unsuccessful, we could witness the sterling dip against the dollar and reach the first support zone at 1.2550, followed by 1.2483 if momentum increases. 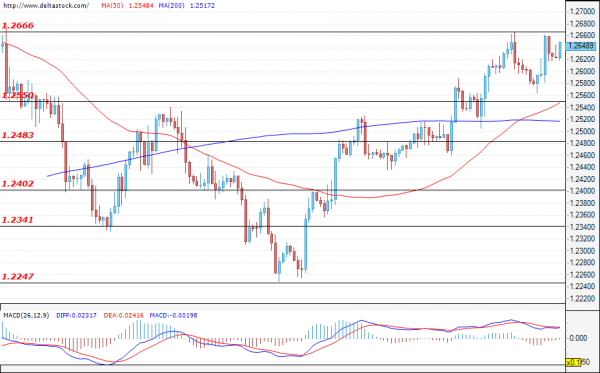