The corrective phase for the EUR/USD continues as the pair made another failed attempt to breach the resistance level of 1.1988 on Friday. The expectations are for the corrective movement to be limited to the main support at 1.1918 and for the currency pair to re-test the aforementioned resistance at 1.1988. This week, investors will focus on the European Central Bank’s interest rate decision (Thursday; 11:45 GMT), as well as on the initial jobless claims data (Thursday; 12:30 GMT) and the new home sales data for the U.S. (Friday; 14:00 GMT). 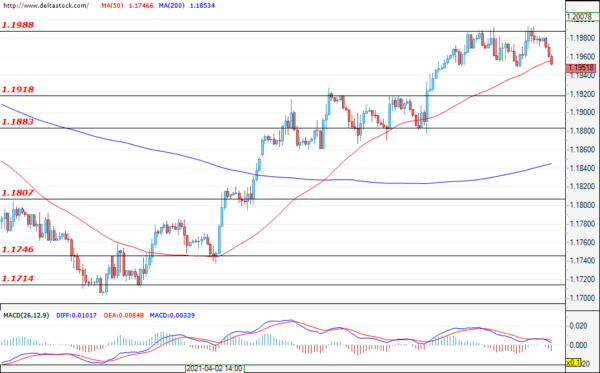 At the end of last week, the currency pair made a failed attempt to breach the resistance level of 108.81. However, at the time of writing the analysis, the price is sitting just below the previously mentioned resistance, and so the expectations are for the pair to re-test and violate the resistance at 108.81 and to later head towards the next resistance at 109.29. In the negative direction, the main support is found at the level of 108.45. 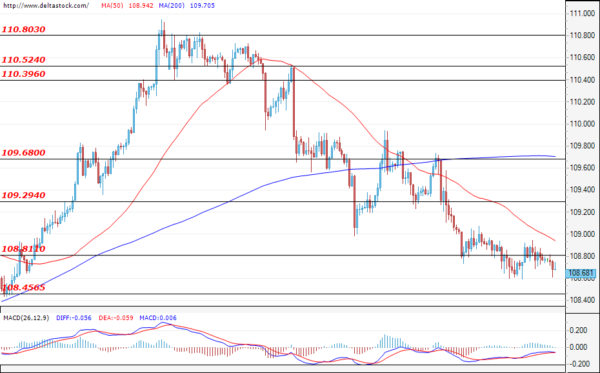 At the end of last week, the Cable violated the resistance level of 1.3766 and, at the time of writing, is headed towards the next resistance level of 1.1834. In case the test turns out to be successful, the next target for the bulls would be the resistance at 1.3918. In the negative direction, the aforementioned level of 1.3766 is now acting as support. This week, investors` attention will be focused on the unemployment rate (Tuesday; 06:00 GMT) and the retail sales data for the U.K. (Friday; 06:00 GMT). 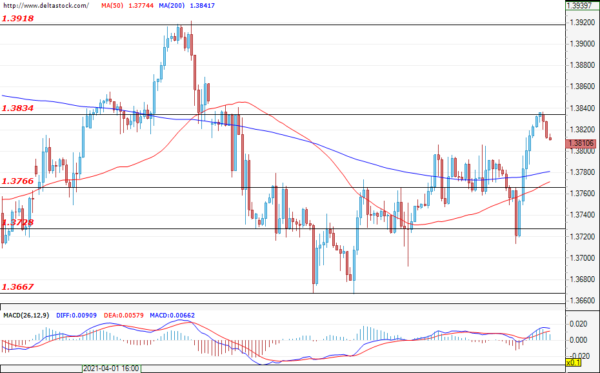