The euro is still looking bullish against the Japanese yen in the short and medium-term, as the pair trades at its highest level since September 2018. Lower time frame analysis continues to shows that an inverted head and shoulders pattern is in play and has yet to reach its target. According to the overall size of the bullish price pattern, the EURJPY pair could be preparing a rally towards the 133.75 area. 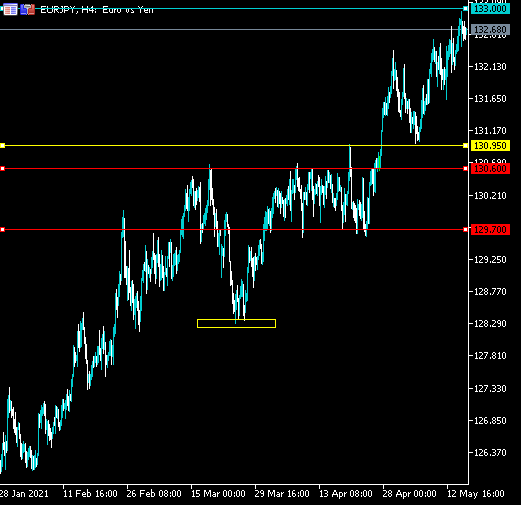