During yesterday’s trading session, the support level at 1.1770 was not breached and the single European currency appreciated against the U.S. dollar, reaching the resistance at 1.1840. If the resistance in question is not breached, the downtrend will most likely continue, leading to a move towards the support at 1.1770 and potentially 1.1700, if the sell-off gains steam. The main economic news during today’s session that can have an impact on the market is the data on the initial jobless claims for the U.S. that will be announced at 12:30 GMT as well as Jerome Powell’s testimony in front of Congress regarding the current monetary policy of the Federal Reserve and the state of the economy (13:30 GMT). 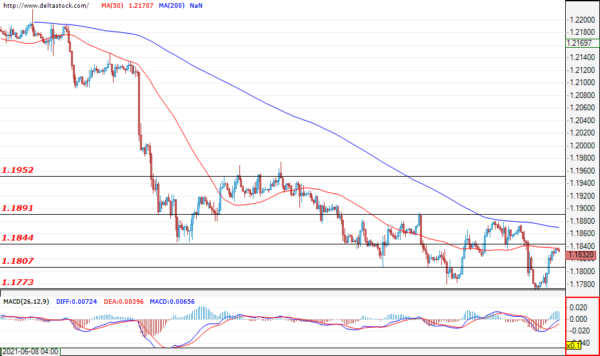 After the support at 110.08 was breached, at the time of writing this analysis, the currency pair is trading below the mentioned level, signalling that a confirmation of the breach will follow. If the USD/JPY continues its downward movement and the support at 109.53 is successfully violated, we may expect a move towards the support at 109.20. However, it is possible that tradiging remains limited in the 109.53 – 110.08 range before the future direction of the pair can be confirmed. 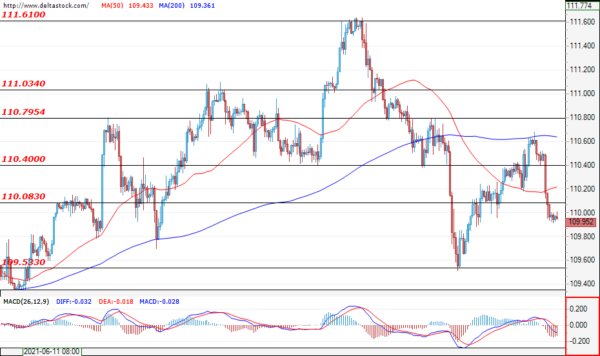 Yesterday’s test of the resistance zone at 1.3862 was unsuccessful and the sterling lost some ground against the greenback. If the pair stays below the mentioned level, the most likely scenario is for the Cable to head towards the next support at 1.3795, which is coming from the higher time frames. Only a violation of the next zone at 1.4000 could lead towards a change in the current sentiment. 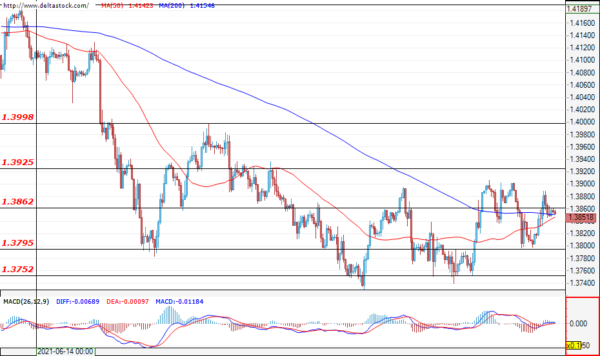