Yesterday’s decline was limited to the support zone at 1.1773 and, at the time of writing, the EUR/USD is still holding above the mentioned level. The pair is trading just under the resistance at 1.1805 and, if the bulls gain enough momentum and breach it, a correction towards the next target at 1.1849 might develop.. The current sentiment and expectations remain negative and, if the bears remain in control and manage to successfully violate the support at 1.1773, we will most likely witness new losses for the euro against the dollar and a deeper sell-off targeting the levels at 1.1717. 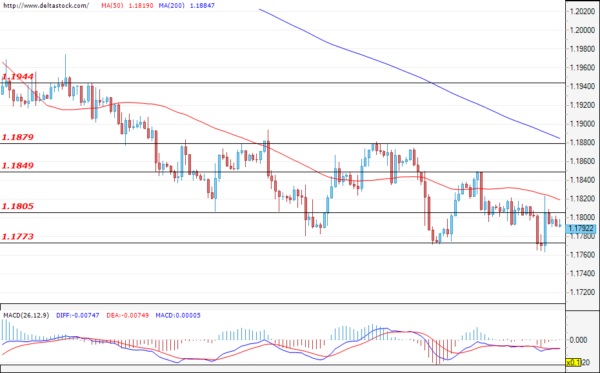 The U.S. dollar continued to lose ground against the yen during yesterday’s session and the pair violated the support at 109.53. At the time of writing, the Ninja is confirming the mentioned breach and, if it is successful, the sell-off should continue forward with full steam, thus strengthening the negative expectations for the future path of the USD/JPY. The first target for the bulls can be found at the level of 109.72, but only a successful breach of the resistance at 110.60 could lead to а change in the current sentiment and help the greenback recover against the yen. 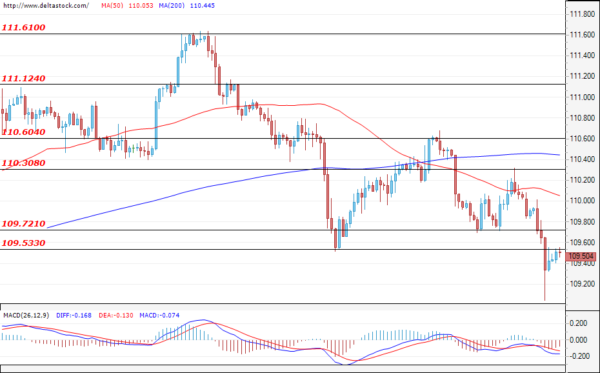 The test of the support level at 1.3739 was successful and the sterling lost quite a bit of ground against the dollar. During the early hours of today`s trading, the Cable is holding positions above the lower support zone at 1.3665 and, if the bearish attack continues, we will most likely see the mentioned support breached.. This would easily deepen the sell-off and push the Cable towards the February lows of 1.3600. The first target for the buyers is the level of 1.3739, which is now acting as a resistance, followed by the zone at 1.3800. 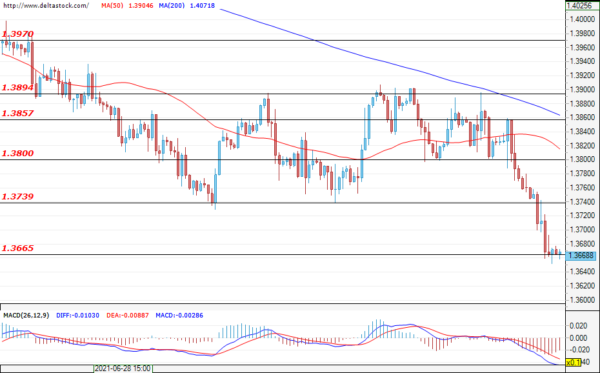