After the unsuccessful attempt of the currency pair to breach the support zone at 1.1700 at the beginning of the week, followed by a corrective move towards the resistance zone at 1.1752, we are observing another attempt to break the mentioned support during today’s session. This time the bears managed to gain enough momentum trading below 1.1700, but the breakthrough still needs confirmation. With the deepening of the sell-off the first significant support lies at 1.1600. The sentiment for the time being is rather negative, where the announcement of the initial jobless claims data for the US (today; 12:30 GMT) could cause an increase in the volatility of the currency pair. 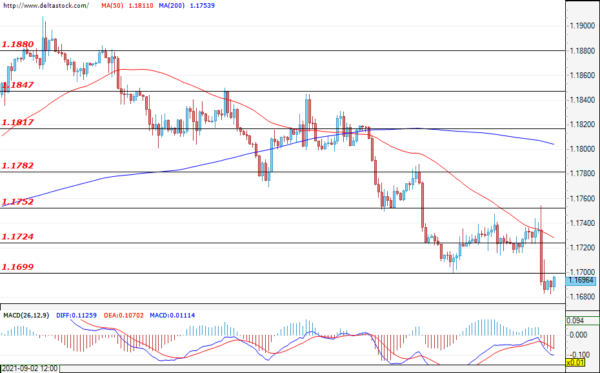 We witnessed a second unsuccessful attempt for a breach of the support zone at 109.23, followed by a recovery during the last trading session. At the time of writing, the currency pair is trading just above the support at 109.69 – a level that recently we have considered as a first significant resistance. This movement could restore the range move in the narrow channel between 109.23 – 110.20. 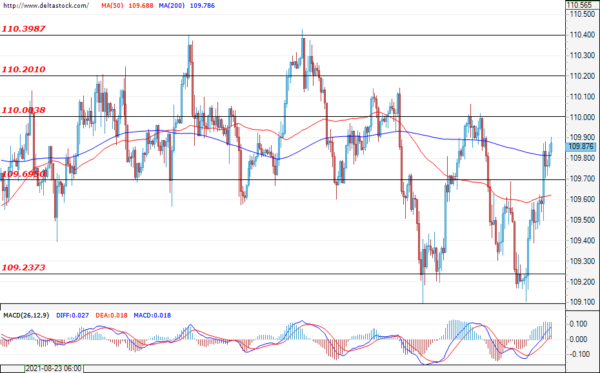 The pound has continued to lose ground against the US dollar since the beginning of last week. The bears managed to gain enough momentum to prevail in the market, and at the time of writing, the currency pair is trading just above the main support at 1.3600. A successful breach of the mentioned zone could drastically increase the sell-off and could lead to a test of the next significant levels of the larger time frames at 1.3500, followed by 1.3200. Today, investors’ attention will be focused on the announcement of the Bank of England interest rate decision (11:00 GMT) when increased volatility is expected. 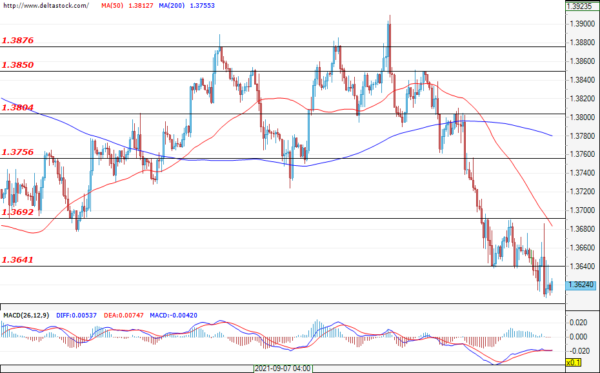