The initial attempt to breach the support at around 1.1708 was unsuccessful, and the bulls managed to rally the pair towards the resistance zone at around 1.1750. It is possible that the market will continue to trade in a range between 1.1700 and 1.1750 for a while. There is a violation of the downtrend and it is possible that the market will reverse its course around the current levels. A breach of the resistance at around 1.1750 would strengthen the bullish sentiment, and a potential target for the buyers could be the resistance at 1.1817 and even at 1.1900, if the participants from the higher time frames are to re-enter the market. In the event of bearish predominance and a breach of the support zone between 1.1685 and 1.1708, a decline towards 1.1614 can be expected. On the first trading day for the week, the significant events for the currency pair are the results of the elections in Germany, a speech by ECB President Christine Lagarde at 11:45 GMT, as well as the durable goods orders data for the United States expected at 12:30 GMT. 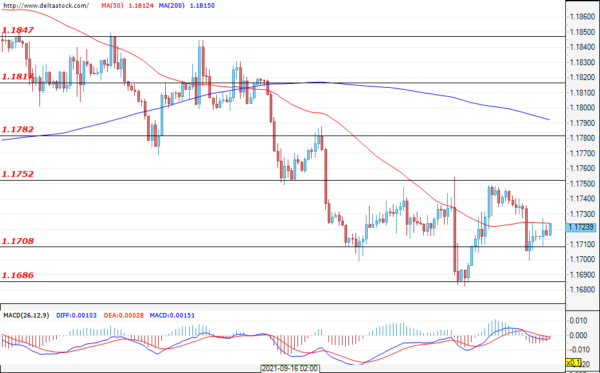 The bulls managed to rally around the support at 109.20 and their push managed to overcome the formed resistances without too much difficulty. The movement paused around the levels of the peak from last month – 110.77. The market is likely to retrace some of its movements and test the support zone at around 110.00. If the buyers manage to maintain their momentum, it is possible that the annual maximum at around 111.50 could be attacked next. At the moment, the possibility for a pullback remains high, but the sentiment remains positive – for a new leg up. 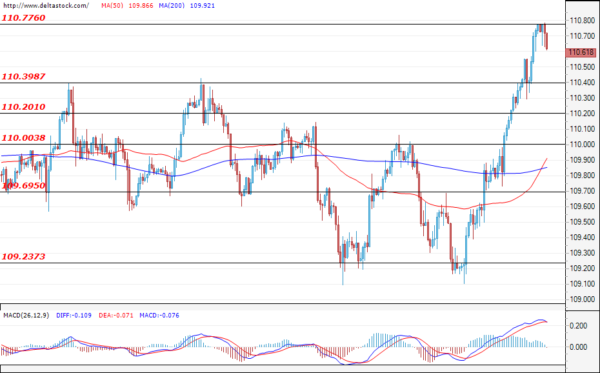 Despite the failed attempt to breach the 1.3609 support, the downtrend is still intact. The resistance at around 1.3750 was tested successfully, and it seems that the bears will try to breach 1.3609 again. The level comes from the higher time frames and it is possible for the market to enter a range before a possible breakout can be achieved. If the area is breached, a potential target for the bears could be found at around 1.3400. 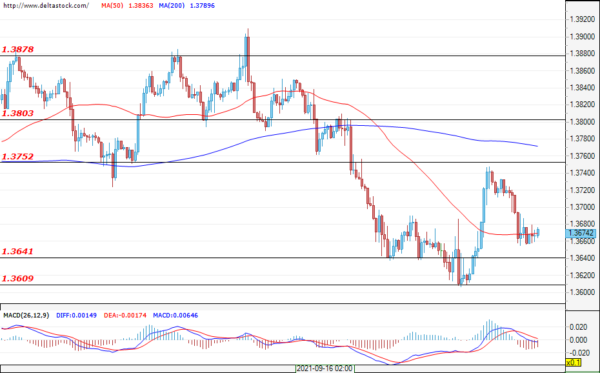