At the time of writing, the currency pair is consolidating just above the support level at 1.0974 after several unsuccessful attempts to breach that level. Currently, the most likely scenario for the currency pair is for it to maintain the range movement in the narrow channel of 1.0974 – 1.1044, but in the event of bullish predominance, the first significant resistance would be the level at 1.1126. There is no economic news planned for today that could affect the market. 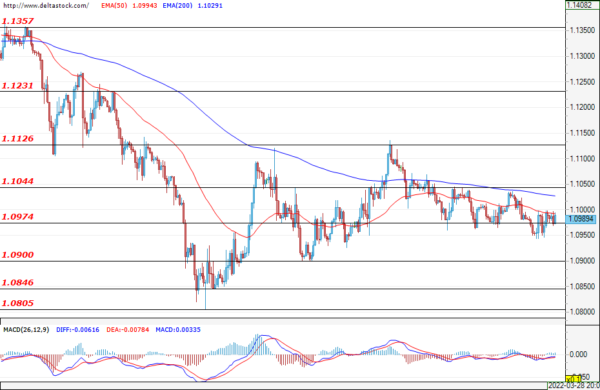 At the local high from yesterday’s trading session, one U.S. dollar was trading for 125 Japanese yen – a level last reached in 2015. The subsequent depreciation does not put an end to the upward movement at the moment, with the more likely scenario being a corrective move in order to find better market entry levels. According to the higher time frames, the level at 125.00 is also the main resistance for the currency pair. The first significant support is the area at around 122.00. 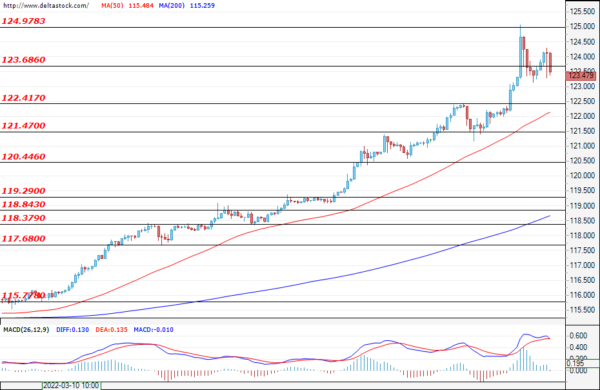 The support zone at 1.3100 was overcome during yesterday’s session, but at the time of writing the analysis, we are seeing a consolidation just below the mentioned level, which currently plays the role of first resistance. This could put an end to the downward move and a successful breach of the resistance could pave the way for an upward move and an attack towards the next resistance at 1.3185. 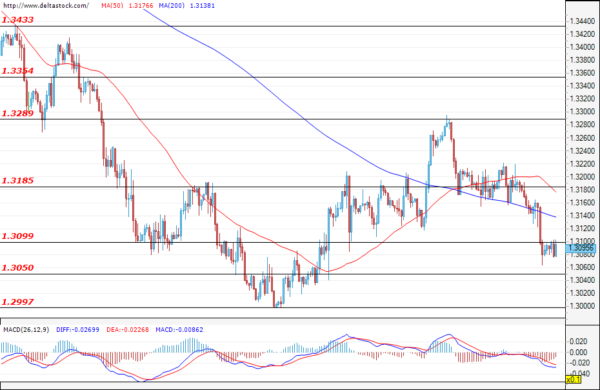 At the time of writing, the German index is still trading in the range of 14135 – 14555. However, it is possible to see a breach in the upper boundary at 14555, if the positive sentiment persists. On the other hand, if the bulls fail to gain the necessary momentum to secure a breach of this level, then this could initiate a downward movement, leading to a depreciation towards the support area at 14135. 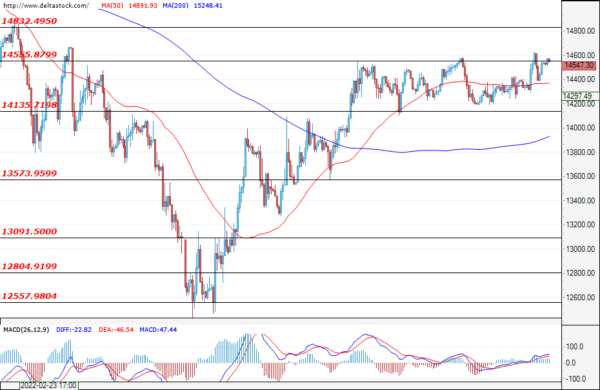 The U.S. blue-chip stock index continues its recovery, as at the time of writing, the trading activity is sitting just below the 35000 resistance area. Sentiments remain positive, but the resistance is fundamental and the bears may narrow the appreciation around this level. A hesitation on behalf of the buyers could give the bears the necessary incentive to establish themselves on the market and lead the price back towards the range move, and then towards the first significant resistance zone at 34343. 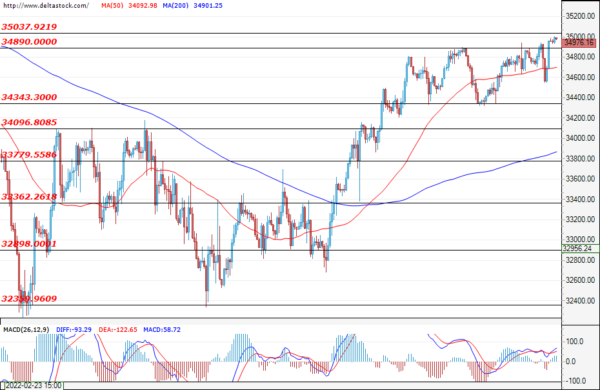