As with other major currencies, the Fed’s decision to reduce the bonds it owns and keep the interest rate unchanged led to sharp appreciation of the Greenback against the Yen.

This surge forced the pair to test a combined resistance level formed by the monthly R2 at 112.54 in conjunction with the upper boundary of a long-term falling wedge. From this perspective, the exchange rate is likely to make a rebound and spend the upcoming month moving in the southern direction.

On the other hand, the pair continues to fluctuate in a junior ascending channel whose relevance is supported by the soaring 55-, 100- and 200-hour SMAs. 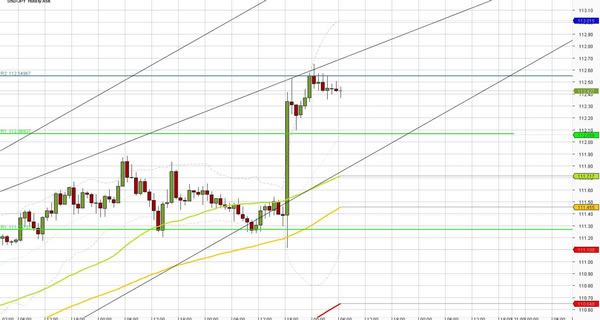