The bulls managed to prevail, and during the early hours of today`s trading, the pair tested the resistance at 1.0033, but the breach is yet to be confirmed.. If this happens, then the appreciation of the euro against the greenback will most likely continue.. A successful test of the next target at 1.0078, followed by a violation of the level at 1.0111, will draw a more bullish picture and could lead to a rally towards the local high at 1.0197. If the bears re-enter the market, then their first support could be found at 0.9983. A potential breach of the lower zone at 0.9944 could form the current movement as corrective and could pave the way for a test of the level at 0.9913. 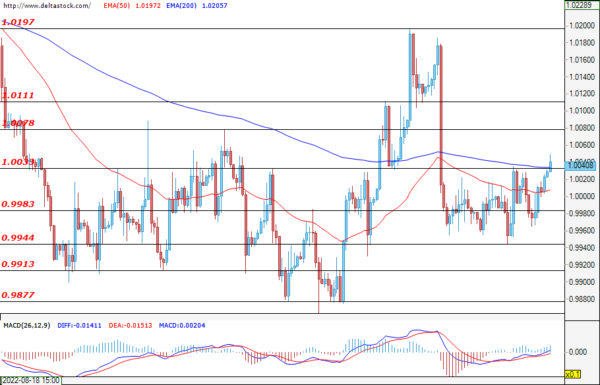 Neither the bulls, nor the bears managed to prevail and the Ninja remained locked in the zone between 142.68 and 143.61. A successful breach of the upper border could lead to a test of the high at 144.93, where a violation could easily result in new gains for the greenback against the yen and could strengthen the positive expectations for the future path of the pair. If sellers gain enough momentum and breach the support at 142.68, then they could attack the lower target at 141.64, where a potential breach could easily deepen the decline towards the level at 140.25. 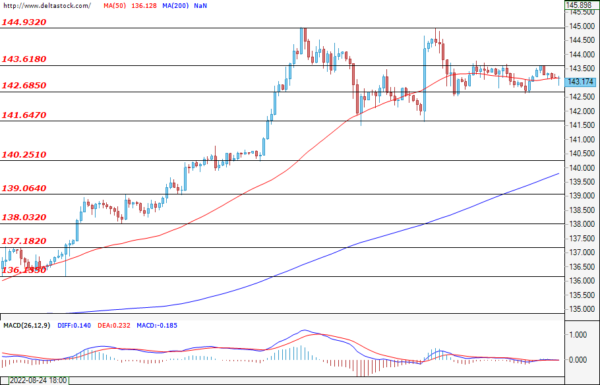 After the unsuccessful attack on 1.1348, the Cable recovered some of its recent losses, and at the time of writing the analysis, the pair is trading above the level at 1.1402. A test of the next target at 1.1474 is a highly probable scenario, but only a violation of the resistance at 1.1600 could lead to a change in the current market sentiment and could lead to a rally towards the important level at 1.1736. If the bears prevail, then a violation of the mentioned zone at 1.1402, which is now acting as support, followed by a new successful test on the local low at 1.1348, could both easily continue the sell-off towards the levels at around 1.1280. 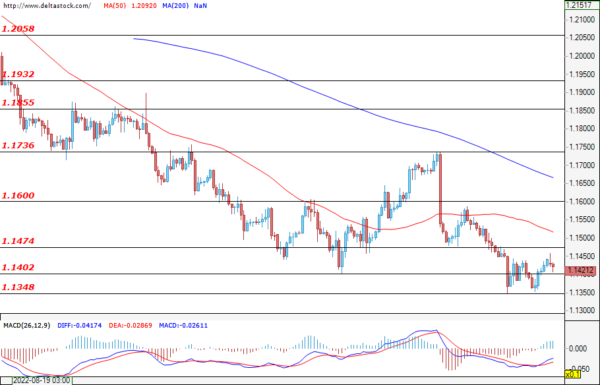 The support zone at 12953 successfully withheld the bearish attack and the German index is managing to remain above the level at 12856. The expectations are for a test of the resistance at 12979, but only a breach of the next target at 13190, followed by a violation of the major level at 13346, could continue the recovery and could lead to a move towards the local high at 13567. The first support for the bears could be found at 12694. A breach of the low at 12593 would mark the current move as corrective and could strengthen the negative expectations for the future path of the index. 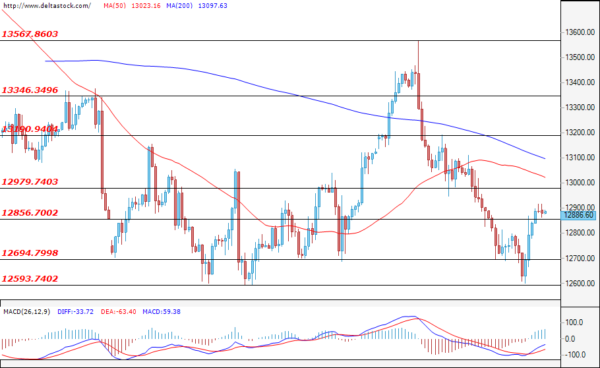 The bearish momentum faded and the U.S. index recovered some of its recent losses. During the early hours of today, the U30 is trading in the green, and if the bullish attack continues, then a test of the resistance at 31291 could be the most probable scenario. A successful breach for the bulls could continue the recovery and could easily head the price towards the upper zone at 31630. If the bears re-enter the market, breach the support at 30866, and follow this up with a violation of the lower level at 30542, then their actions could deepen the sell-off and head the index towards levels at around 30400. 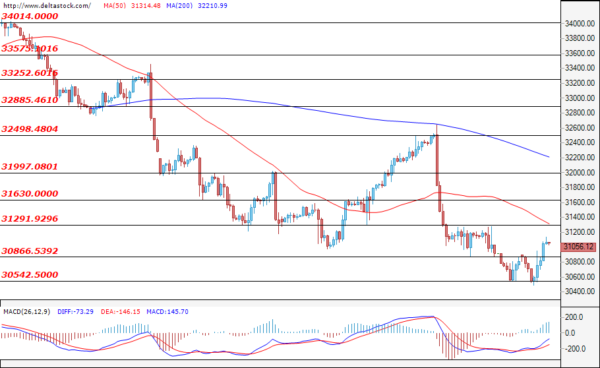