The single European currency continues to lose ground against the dollar. During yesterday’s trading session, EUR/USD moved away from the resistance at 0.9691 and the scenario of reaching the support at 0.9410 looks increasingly possible. The level of the aforementioned support was last reached at the beginning of the 21st century. During today’s trading session, traders will have their eyes set on J. Powell’s speech, which starts at 11:30 GMT. Other macroeconomic news that could have a strong effect on the currency pair are: Consumer Confidence Index (14:00 GMT) and New Home Sales (14:00 GMT). 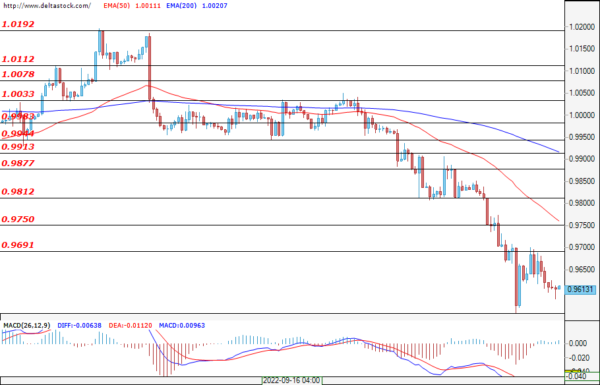 During yesterday’s trading session, the Ninja managed to consolidate the resistance breach at 143.61 and at the time of writing the analysis is headed for the next one at 145. On the other hand, if the bears manage to increase the selling, they could try to recover their positions and returned to the support level at 143.61. Today, no macroeconomic news is expected from Japan that could have a strong effect on the yen. 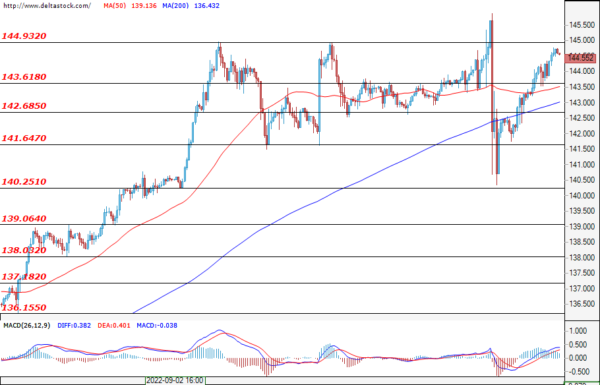 After yesterday’s crash in the pound, the bulls managed to rally and recoup some of their losses. Despite the bulls’ efforts, the pound is still stuck at the lows since 1985. If the bulls manage to maintain their momentum we could see an attempt to breach the resistance at 1.088. If the bears dampen the hopes of the bulls, we could witness a breach of the support at 1.033. 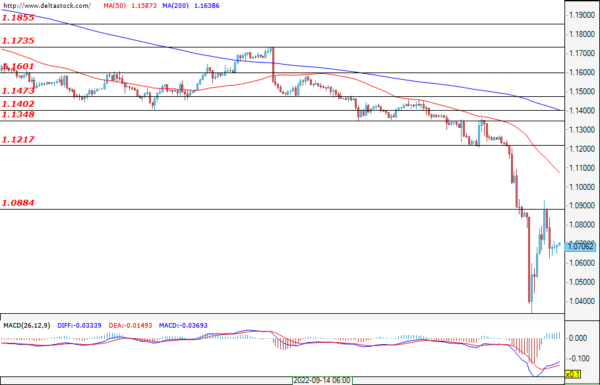 At the time of writing analysis, the German index continues to hover around the level at 12230. If the bears manage to prevail, we could witness a test of the support at 12120. A strong bullish attack, on the other hand, would bring the EUGERMANY40 level to the resistance at 12593. 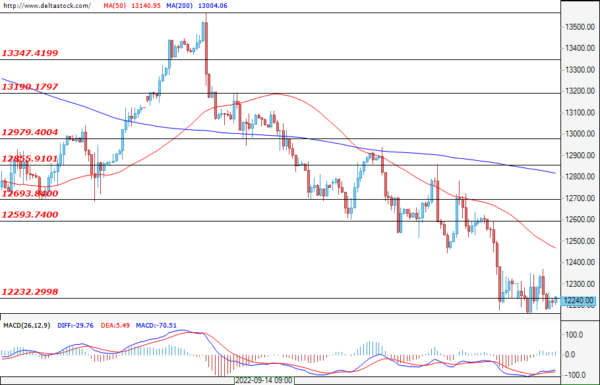 In the blue chip index we are also witnessing a consolidation taking shape. The level around which the US30 moves is 29250. As here we see an attempt by the bulls to consolidate the breakout of the aforementioned consolidation. Today’s news on the Consumer Confidence Index (14:00 GMT) and New Home Sales (14:00 GMT) as well as the Fed Chairman Jerome Powell’s speech (11:30 GMT) would have a strong effect on the index. 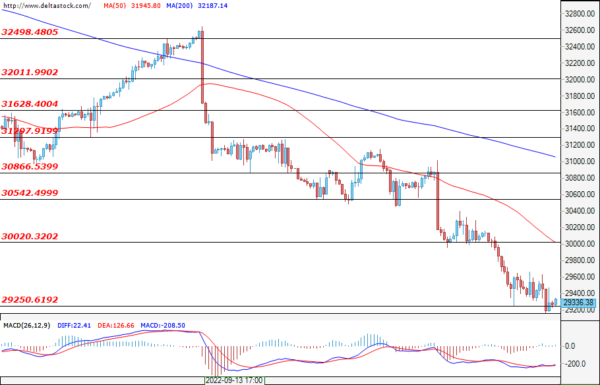