The British Pound started a downside correction from the 1.2120 zone against the US Dollar. The GBP/USD pair declined below 1.2080 to move into a short-term bearish zone.

The pair even settled below the 1.2050 level and the 50 hourly simple moving average. It is now consolidating near the 1.2010 level on FXOpen, with an immediate resistance at 1.2025.

The main hurdle is near the 1.2055 level and the 50 hourly simple moving average. If there is a clear upside break above the 1.2055 resistance, the pair could rise steadily towards the 1.2120 level in the near term. The next major resistance sits near the 1.2180 level. 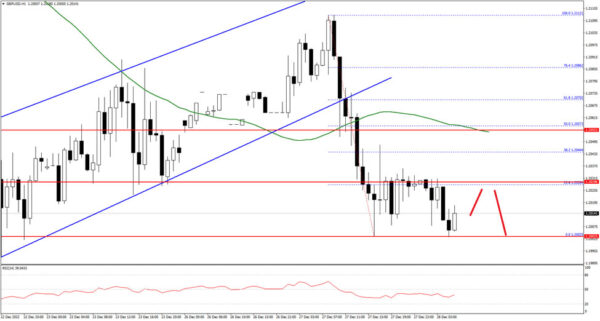 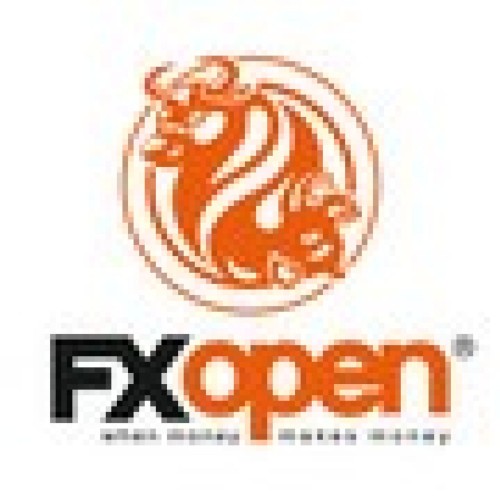