‘Looks like some people are not happy with Trump’s failure over his promises and we see that currently there is a very bearish mood about the U.S. dollar.’ – Jiang Shu, Shandong Gold Group (based on Reuters)

Not only has the yellow metal begun Monday’s trading session more than 400 base points higher than the previous closing price, but also it has managed to surge additional 1250 points during the early hours of the trading session. Moreover, recently the bullion began to pass the resistance put up by the 200-day SMA, which was located at the 1,257.98 level. If that level is passed, the commodity price is most likely going to continue the surge up to the weekly R2, which is located at the 1,267.28 level.

SWFX trader open positions remain neutral, regarding the bullion. However, 72% of trader set up orders are to buy the yellow metal. 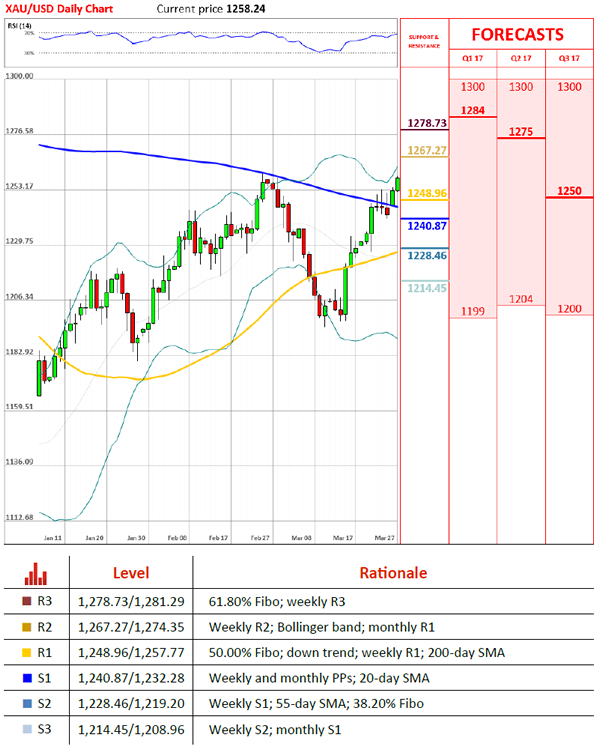 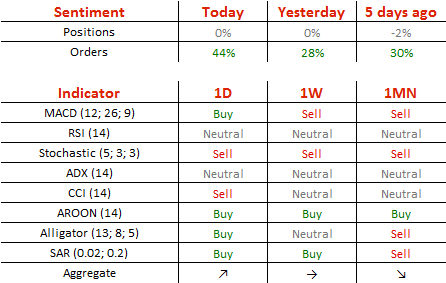