‘The euro’s weakness is largely the result of the ECB’s expansionary policies.’ – Leonid Bershidsky, Bloomberg

On Thursday morning the common European currency gained against the US Dollar, as the currency exchange rate approached the 1.08 mark. However, the Euro struggled to gain further gains, as it was being kept down by the 100-day SMA at 1.0792. It is highly unlikely that the pair will move upwards and score additional gains, as already at 1.0803 the long term pattern’s upper trend line is located at. The trend line has kept the rate down for the past two trading sessions, initially stopping a jump of the Euro on Tuesday.

SWFX traders remain bearish regarding the pair, as 56% of open positions are short on Thursday. Meanwhile, 56% of trader set up orders are to sell the Euro. 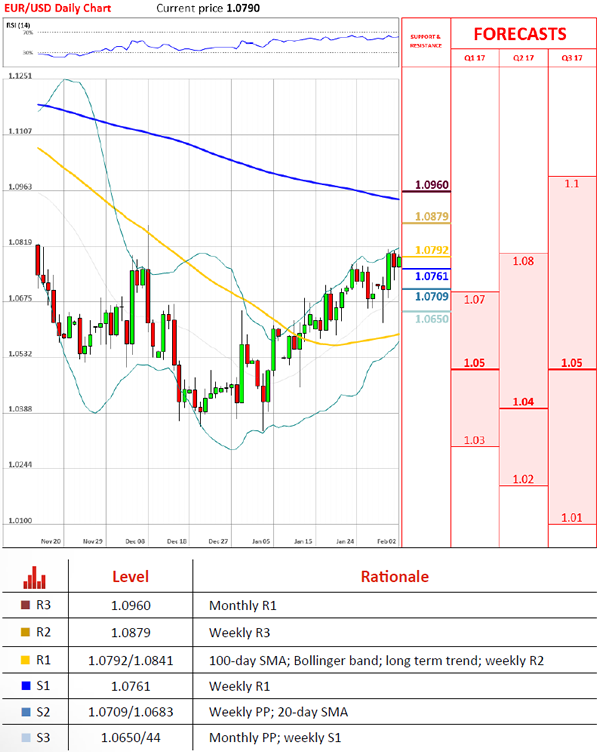 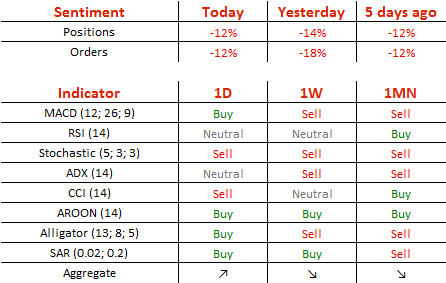 Trade Idea: Is the US Dollar’s Struggle Over Yet?

Dollar Holding On in Subdued Trading

GBP/USD: High Probability of Price Collapse to a Minimum of 1.0925