Initial jobless claims from the US have never been so closely watched before. A massive spike in numbers and record jump are expected, as American are suffering heavy impact from coronavirus pandemic. Estimates currently range from 1 million to 4 millions news claims for the weekending March 21. These forecasts are more academic than anything because there is just no way to gauge the impact so far.

Additionally, today’s number might not be very representative. On the one hand, it could just be the tip of the iceberg with claims capped by how quickly they’re processed. A huge number isn’t more disastrous neither as the claims could be somewhat “front-loaded”. We won’t probably know the real picture after getting at least 4 to 6 weeks of data. 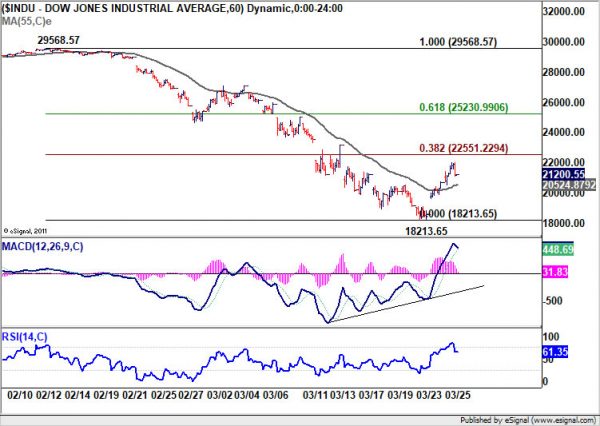 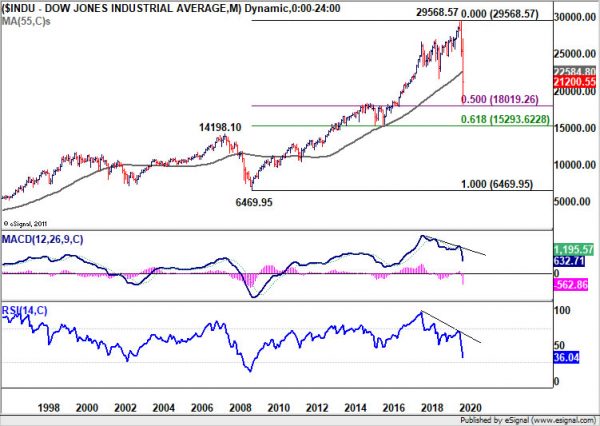 S&P 500 Continuation Of The Rebound