Although the single currency staged a stronger-than-expected to 130.51 late last week, the subsequent retreat has retained our view that further consolidation below recent high of 130.77 and test of 128.57 support cannot be ruled out, however, break of support at 128.49 is needed to retain bearishness and bring retracement of recent upmove to 128.00, then towards previous support at 127.44.

On the upside, whilst recovery to 129.60-70 cannot be ruled out, reckon 130.00 would limit upside and resistance at 130.51 should hold, bring another decline later. Only a break of 130.51 would signal the retreat from 130.77 has ended, bring retest of this level, break there would confirm recent upmove has resumed for headway to 131.00-10, then towards 131.50, however, loss of upward momentum should prevent sharp move beyond latter level and reckon 132.00 would hold from here, risk from there is seen for a retreat later. 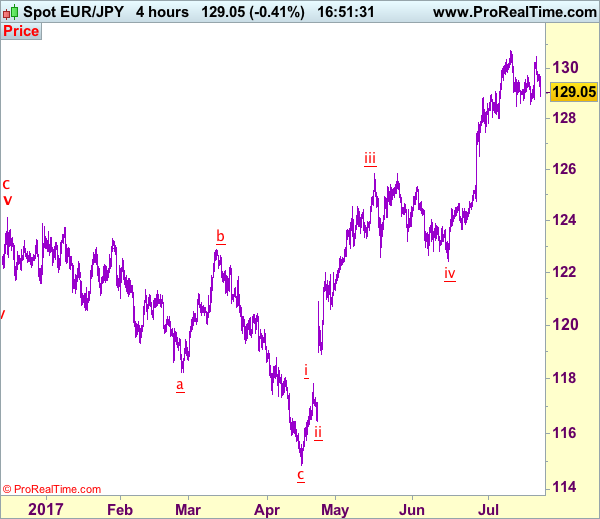