Current anticipated rally adds credence to our bullishness and our long position entered at 0.8925 has met our upside target at 0.9025 with 100 points profit, hence bullishness remains for recent upmove to extend gain to 0.9050 but reckon upside would be limited to 0.9075-80 due to overbought condition and price should falter below 0.9100 today, risk from there has increased for a retreat later.

As we have taken profit on our long position entered at 0.i8925, would not chase this rise here and would be prudent to stand  aside in the meantime. On the downside, expect pullback to be limited to 0.8980-85 and 0.8850 ghoul hold, bring another rise later. Only below support at 0.8920-25 would abort and signal a temporary top is in place, bring retracement of recent upmove to 0.8890-00 first. 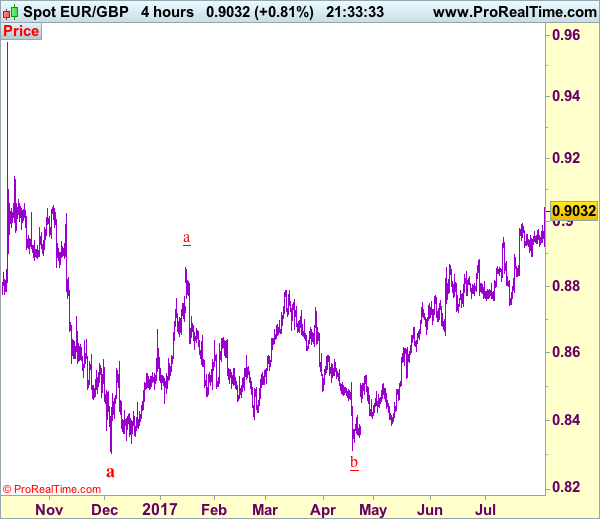