As the single currency opened lower after retreating from last week’s high of 131.71, suggesting caution on our bullishness and 129.95-99 needs to hold to retain prospect of another rebound, above 131.35 would signal the pullback from 131.71 has ended and bring retest of this level later, above there would confirm recent upmove has resumed and extend gain to 132.00-10 but reckon upside would be limited to 132.50-60 and 133.00-10 should hold from here, bring retreat later. 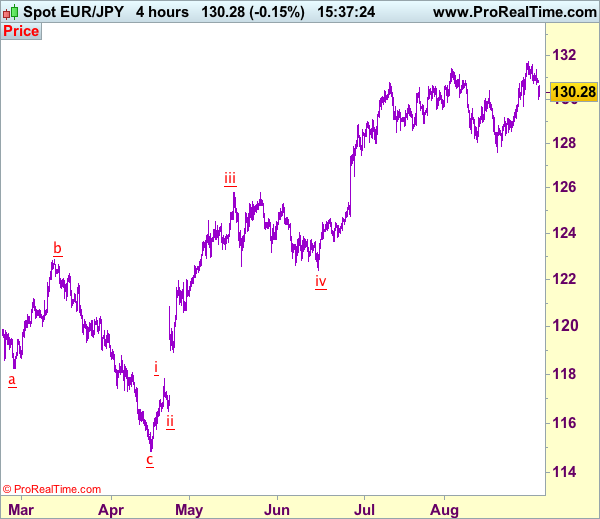