Although the single currency has maintained a firm undertone after staging a strong rebound from 131.45 and marginal gain from here cannot be ruled out, as this move from 131.45 is viewed as retracement of the fall from 134.50, reckon upside would be limited and resistance at 132.96 should hold, bring retreat later, below 132.25-30 would bring weakness to 131.90-95 but break of latter level is needed to signal the rebound from 131.45 has ended, bring retest of this level, below there would extend the fall from 134.50 for a correction of early upmove to 131.00, then towards 130.50-60. 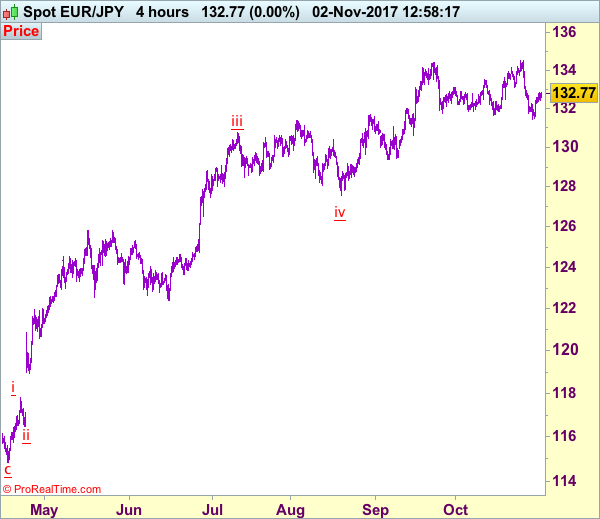