Although the single currency has retreated after rising to 133.89 and consolidation below this level would be seen, reckon downside would be limited to 132.95-00 and bring another rise later, above said resistance at 133.89 would extend the rise from 131.40 low towards previous resistance at 134.50, however, break there is needed to retain bullishness and extend recent upmove towards 135.00, then 135.50 but upside would be limited to 136.00-10. 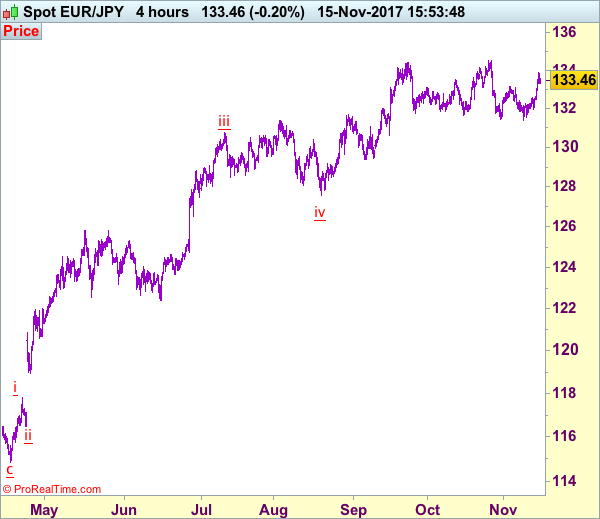