Despite falling to 131.72 earlier this week, as euro found good support there and has staged another strong rebound, mild upside bias is seen for gain to 133.50, however, as broad outlook remains consolidative, reckon upside would be limited to 133.89 (last week’s high) and bring further choppy trading. In the event euro breaks above said resistance at 133.89, this would revive bullishness and signal entire correction from 134.50 has ended, bring retest of this level first. 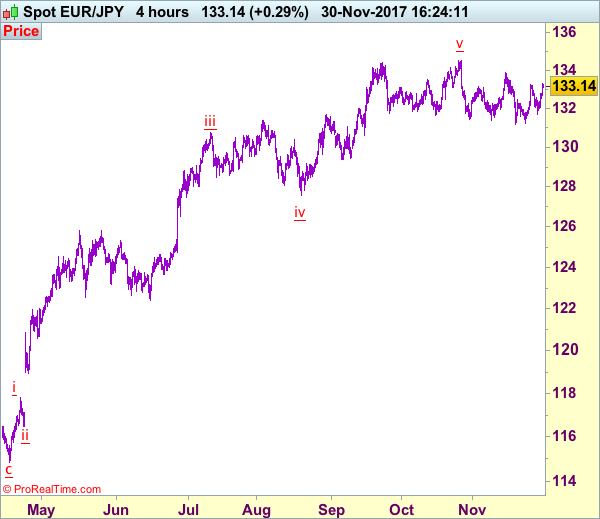