Although the single currency fell to as low as 132.26, as euro found decent demand there and has staged a strong rebound, suggesting the pullback from 134.38 has possibly ended there and consolidation with mild upside bias is seen for gain to 134.00-05, however, break there is needed to add credence to this view and extend gain to said resistance. Looking ahead, only a break of recent high at 134.50 would retain bullishness and signal a resumption of early upturned has occurred, bring headway to 135.00-10 first. 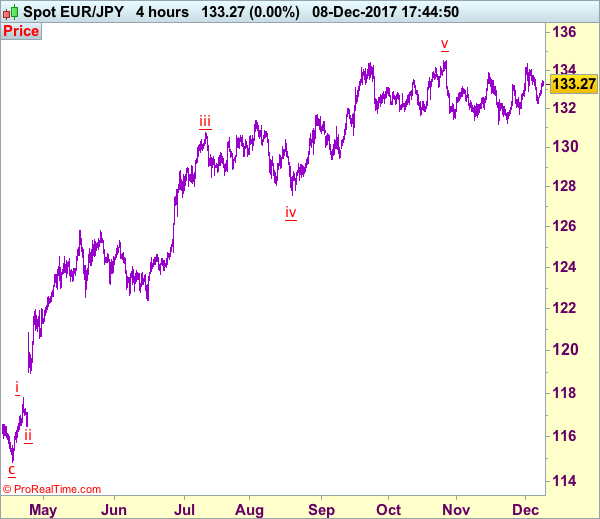