As the single currency has retreated after rising to 133.89, suggesting consolidation below this level would be seen and pullback to 133.00 is likely, however, reckon 132.60-70 would limit downside and bring another rise later, above said resistance would extend the rebound from 132.26 to 134.00-05, break there would add credence to our view that the pullback from 134.38 has ended at 132.26 and extend gain to said resistance. Looking ahead, only a break of recent high at 134.50 would retain bullishness and signal a resumption of early upturned has occurred, bring headway to 135.00-10 first. 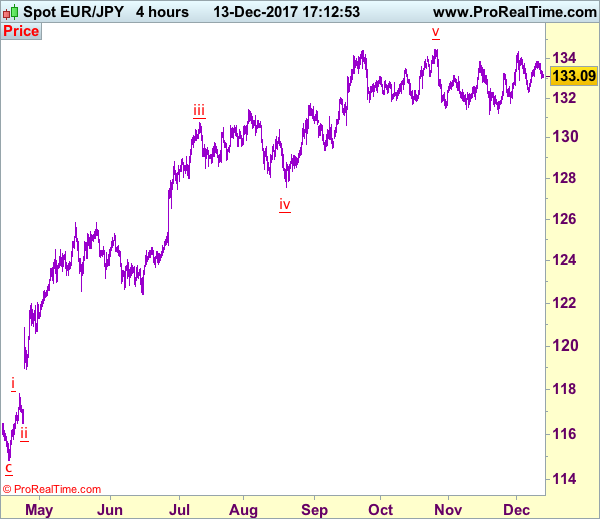