European majors are trading generally lower today, in quiet markets just ahead of monthly close. On the other hand, Dollar is among the strongest together with Aussie and Kiwi. Despite steep selloff in Asian stocks, European markets recover after initial weakness. Bond markets are steady with major treasury yields rising slightly. Such development should keep Yen weak, in particular USD/JPY.

Technically, EUR/USD’s break of 1.0989 support indicates resumption of fall from 1.1175 finally. It’s now heading back to 1.0879 low. USD/CHF will take on 1.0027 resistance very soon. Break will resume whole rise from 0.9659. These are the two pairs to watch just before weekly close.

For Q3, GDP growth slowed to 0.3%, down from Q2’s 0.9%. Expressed at annualized rate GDP grew 1.3%. Business investment rose 2.6% in the third quarter, the fastest pace since the fourth quarter of 2017. Growth in household spending accelerated to 0.4%, after rising 0.1% in the second quarter. These increases were moderated by a 0.4% decline in exports, while imports were flat.

Swiss KOF Economic Barometer dropped to 93.0 in November, down from 94.8, and missed expectation of 95.0. It’s also the lowest level since 2015. KOF said: “The downward movement, which has been observed since the beginning of the year, continues. The barometer is still well below its long-​term average. The outlook for the Swiss economy remains subdued.”

Also, “Several bundles of indicators are equally responsible for the decline. However, negative signals from hotel and catering activities and from the banking and insurance sector stand out slightly. Indicators regarding foreign demand and other services are also declining. On the other hand, indicators for the manufacturing sector remain almost unchanged.”

UK Gfk consumer confidence unchanged at -14, upcoming election an opportunity to move UK out of doldrums.

UK GfK Consumer Confidence was unchanged at -14 in November, matched expectations. General Economic Situation index over the next 12 months improved by 3 pts from -37 to -34, two points lower than -32 a year ago. Joe Staton, Client Strategy Director at GfK, says: “In the face of Brexit and election uncertainty, consumers are clearly in a ‘wait-and-see’ mode…

“The general election is potentially an opportunity to move us out of the doldrums – but for this to happen there must be a clear result. A hung parliament could be very damaging for consumer confidence and would surely deepen the obvious malaise that we see month after month.”

METI also noted that according to the Survey of Production Forecast in Manufacturing, production is expected to decrease in November and increase in December. Finance Minister Taro Aso said the government would consider more funding or cashless support to secure the economy’s recovery trend.

BoJ Governor Haruhiko Kuroda told the parliament today that “a mix of fiscal and monetary policy isn’t enough” to boost the economy. It’s also important to “proceed with deregulation and structural reforms to heighten Japan’s medium- and long-term growth potential.”

Kuroda repeated his view that the ultra-look monetary policy could increase the effect of fiscal stimulus. However, he also emphasized “our monetary easing efforts are aimed at achieving our price target, not at helping fund government spending. There needs to be a clear line drawn on this point,”

Executive Director Eiji Maeda told the parliament that “current ultra-loose monetary environment is stimulating the economy by spurring capital expenditure and housing investment.” That will “push up” household income and asset prices. But policymakers are also “mindful” on the “excessive declines” in super-long yields. He warned that could ‘hurt public sentiment and economic activity by lowering the interest life insurers and pension funds earn from their investment”. 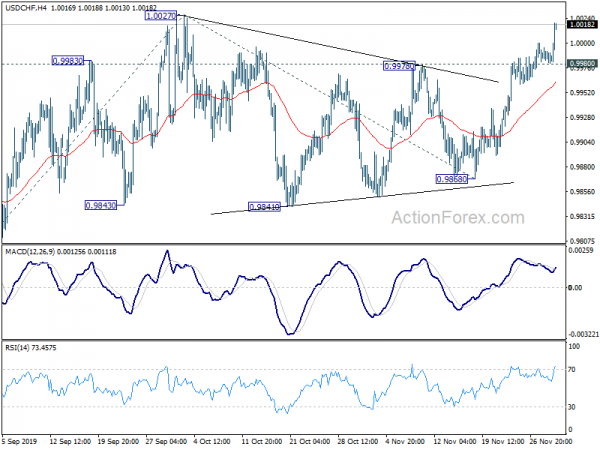 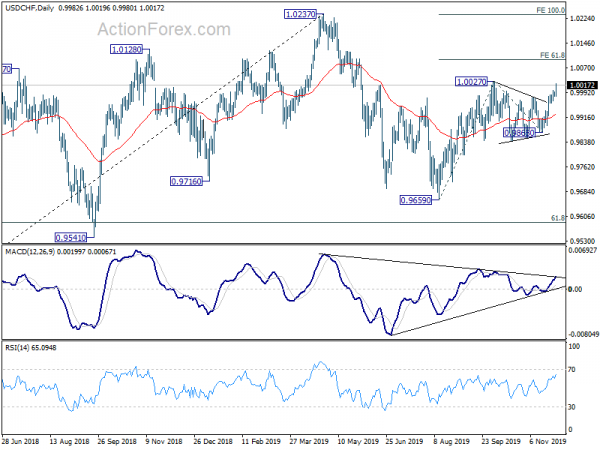