Market sentiments have generally stabilized, with no further escalation in Middle East tensions so far. Asian stocks are trading generally higher. US indices closed with slight gains after reversing initial losses. Focus should now be turned back to economic data. The currency markets is relatively mixed for today. New Zealand Dollar is the stronger one, followed by Sterling and then Dollar. Swiss Franc, Yen and Australian Dollar are the weaker ones.

Technically, USD/JPY’s breach of 108.47 minor resistance suggests that fall from 109.72 has completed at 107.77. Support ahead of 107.70 fibonacci level argues that price actions from 019.72 is merely a corrective pattern and stronger recovery could be seen. EUR/JPY also recovered strongly ahead of 119.99 support, maintaining near term bullishness. At this point, both USD/JPY and EUR/JPY point to more downside in Yen at a later stage. We’ll see.

It’s widely reported that the US military prepared a letter informing Iraq about pulling American troops out of the country. That followed Iraqi parliament’s vote on Sunday to call for all foreign troops to leave. But the news was quickly denied by top US officials overnight.

Defense Secretary Mark Esper told reports that “there’s been no decision whatsoever to leave Iraq.” And, “that letter is inconsistent of where we are right now.” Army General Mark Milley added the reported letter was “poorly worded, implies withdrawal. That’s not what’s happening.”

“This is a global quota. We will not adjust for one country,” Han said. “China imports wheat, corn and rice from the international market, mainly to moderate the domestic surplus”. Han’s comments were in line with some expectations that China has to cut imports from other markets to accommodate the agreed increase in US agricultural products.

Chinese Vice Premier Liu He has scheduled to travel to Washington from January 13 to 15, to sign the phase one trade deal with the US. 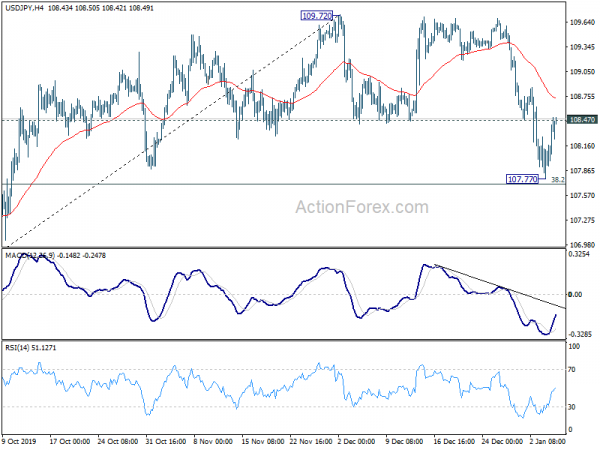 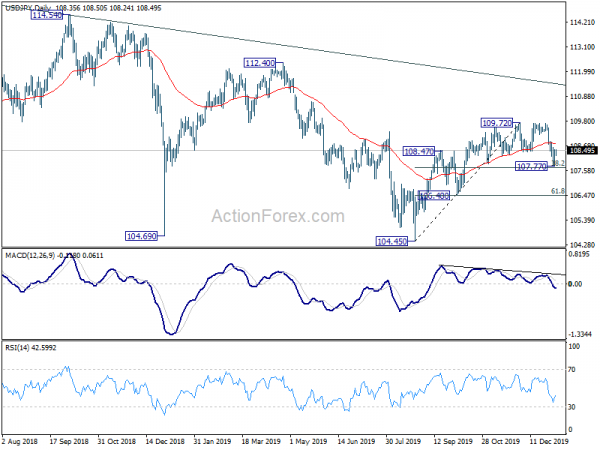