Sterling surges broadly today after BoE left interest rates unchanged at 0.75%. Only two policymakers, the usual ones, voted for a cut, without additional dove. Swiss Franc and Yen follow as next strongest on coronavirus fears. An Italian cruise ship with 7000 people is held off the coast for coronavirus check, after a Chinese passenger reported fever. Commodity currencies are the weakest on risk aversion.

Technically, EUR/GBP rejection by 0.8487 minor resistance retain near term bearishness. Focus is on 0.8386 temporary low and break will target 0.8276 key support. GBP/USD recovers but it’s held well below 1.3174 minor resistance so far, as sideway consolidation is probably extending as a triangle. EUR/USD lost downside momentum ahead of 1.0981 near term support and some consolidations might be seen first, with mild recovery.

BoE left Bank Rate unchanged at 0.75% on 7-2 vote. Jonathan Haskel and Michael Saunders voted for a 25bps cut, for the third straight meeting. Asset purchase target is held at GBP 435B on unanimous vote.

In the accompanying statement, the central bank noted that “policy may need to reinforce the expected recovery in UK GDP growth should the more positive signals from recent indicators of global and domestic activity not be sustained or should indicators of domestic prices remain relatively weak”.

Though, “further ahead, if the economy recovers broadly in line with the MPC’s latest projections, some modest tightening of policy may be needed to maintain inflation sustainably at the target.”

Eurozone economic sentiment rose to 102.8 on industry and construction

Swiss KOF Economic Barometer rose to 100.1 in January, up from 96.4, beat expectation of 96.5. The reading is higher than any levels reported back in 2019. KOF said “the Swiss economy can free itself somewhat from its shackles”.

“The indicator bundle for manufacturing is no longer as unfavourable as before and the prospects for other services have improved. In addition, the changes in the indicators for foreign demand, accommodation and food service activities, financial and insurance services and construction are slightly positive. The private consumption prospects are practically unchanged.” 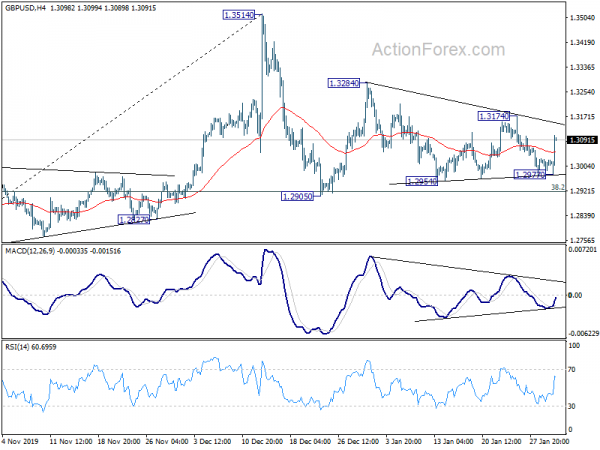 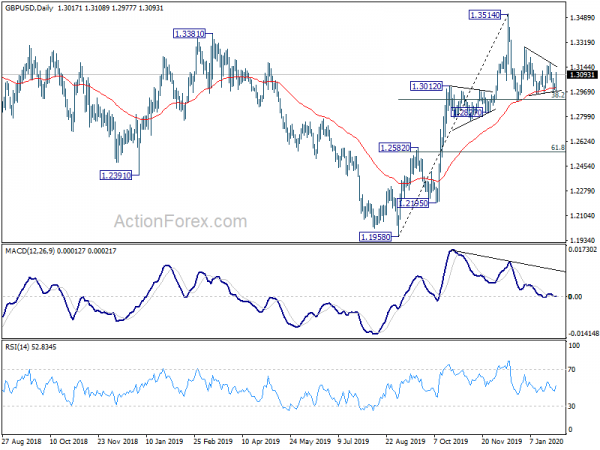