The financial markets reacted differently to the FOMC minutes overnight. Stocks seemed to have taken the more optimistic view of the minutes. DJIA closed up 60.4 pts, or 0.30%, at 19942.16. S&P 500 also gained 12.92 pts, or 0.57%, to close at 2270.75. Both indices are heading back to historical high with DJIA set to take on 20000 handle again. However, Dollar and yields seemed to pay more attention on the "consider uncertainties" that policy makers believed would alter the policy path. In particular, Dollar index drops sharply to as low 101.86 so far today and is threatening a near term reversal. Gold rides on dollar weakness and is back above 1170.

The FOMC minutes for the December meeting unveiled that the members incorporated the assumption of a more expansionary fiscal policy in their economic growth forecasts as well as monetary policy outlook. The latter was also driven by unemployment staying below the "longer-term normal level". As noted in the minutes, the forecast for real GDP growth over the next several years was "slightly higher, on balance, largely reflecting the effects of the staff’s provisional assumption that fiscal policy would be more expansionary in the coming years". It also added that "about half of the participants incorporated an assumption of more expansionary fiscal policy in their forecasts".

Notwithstanding the better-than-expected employment situation, the members remained concerned about the undershooting of the natural unemployment rate. While most members judged that unemployment rate would be "only modestly below" the estimated longer-run normal rate over the next few years, "several" were worried over "a more substantial undershoot". As such, many participants "emphasized that, as the economic outlook evolved, timely adjustments to monetary policy could be required to achieve and maintain the dual mandate.

On the data front, Japan monetary base rose 23.1% yoy in December. Swiss CPI will be featured in European session. Also, Eurozone will release PPI, retail PMI and ECB monetary policy accounts. UK will release services PMI. Canada will release IPPI and RMPI later today. But focus will be on US ADP employment and ISM services. 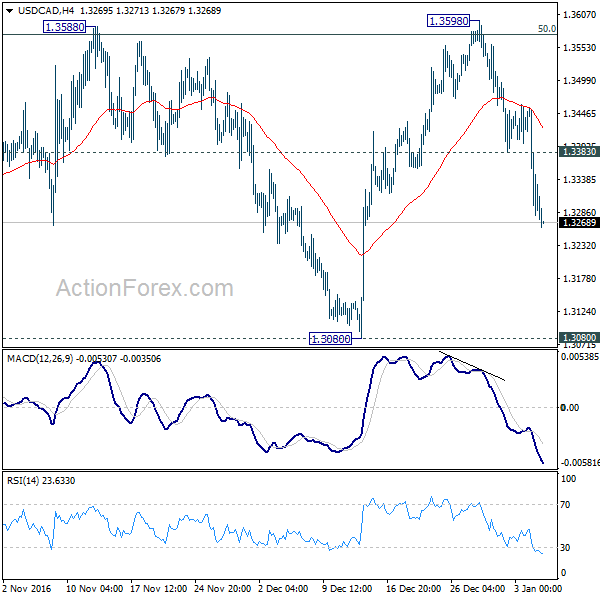 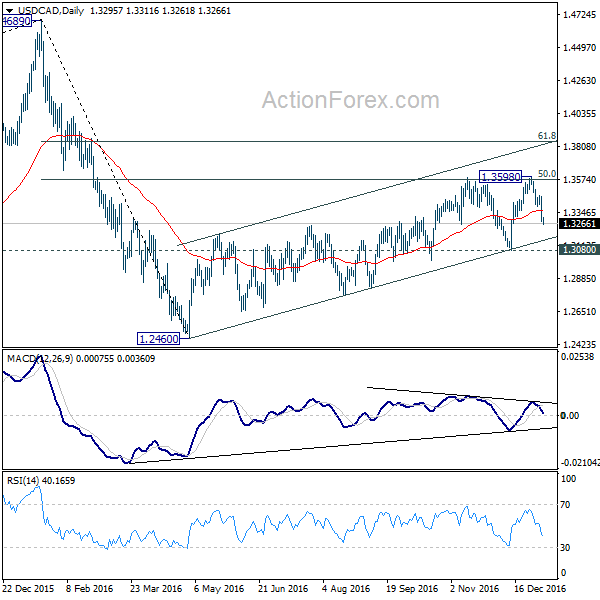