Dollar, Yen and Swiss Franc turned slightly weaker in quiet markets today. Euro is supported by better than expected investor sentiment data, while Sterling also recovers. New Zealand Dollar is also trading higher but Australian and Canadian Dollar are lagging behind. Gold is back above 1800 handle but has yet to break through 1833 key resistance level. WTI oil is range bound at around 82. Bitcoin is now trying to resume up trend for new record.

Technically a focus is now on 1.0602 minor resistance in EUR/CHF and break there will indicate short term bottoming, to be followed by stronger rebound. EUR/USD and GBP/USD are also recovering notably. Break of 1.1615and 1.3604 respectively will likely bring stronger rebound in both pairs. 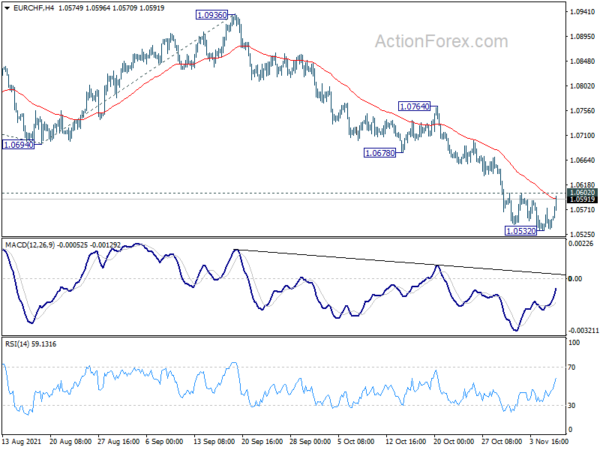 Eurozone Sentix Investor Confidence rose to 18.3 in November, up from 16.9, slightly below expectation of 18.6. That also the first rise since July. However, current situation index dropped from 26.3 to 23.5, lowest since June. Expectations, on the other hand, rose from 8.0 to 13.3.

Sentix said, the economic slowdown is “coming to an end”. Economic expectations suggested that the latest declines were just a “mid-cycle slowdown”. “This thesis seems to be con-firmed by the November data. The threat of an economic turnaround is thus off the table.”

From Swiss, unemployment rate dropped to 2.7% in October, down from 2.8%, matched expectations.

ECB Lane: There’s still a lot of momentum in the system

In an interview with El País, ECB chief economic Philip Lane said “we don’t think the recovery process is over”, and “growth will be pretty strong in 2022”. Tourist season will be “better next year” and bottlenecks “ultimately will be resolved.” Also, other factors include savings accumulated during the pandemic, the Next Generation EU fund, and the high vaccination rates.

The headaches about bottlenecks and higher energy prices are “not going to wipe out the underlying momentum of the recovery”. He added, “it is not only about getting back to where we were before the pandemic – it’s also about catching up to the growth that we should have had in 2020 and 2021. So there is still a lot of momentum in the system.”

“Inflation is unexpectedly high at the moment, but we do think it is going to fall next year,” he said. “we did talk about ‘inflation, inflation, inflation’, but this period of inflation is very unusual and temporary, and not a sign of a chronic situation. The situation we are in now is very different from the 1970s and 1980s.”

In the Summary of Opinions of BoJ’s October 27-28 meeting, it’s noted that because of low inflation, it’s important to persistently continue with extremely accommodative monetary policy even when pent-up demand increases.” Also, BoJ should “persistently continue with the current monetary easing” so that “a rise in corporate profits leads to wage increases and the virtuous cycle from income to spending intensifies.”

To “alleviate the effects of deterioration in the terms of trade”, it’s necessary to improve economic activity and raise inflation expectations so that “firms can smoothly pass on the rise in raw material prices to domestic selling prices.” It’s important to “improve the output gap” so that “the pass-through of price rises will be promoted..

Yen’s depreciation reflected “differences in inflation rates and monetary policy stances among economies.” It’s important to consider the impact of rise in international commodity prices and Yen’s depreciation. But, it is necessary to keep in mind that their effects on each economic entity are uneven depending on industry and size. 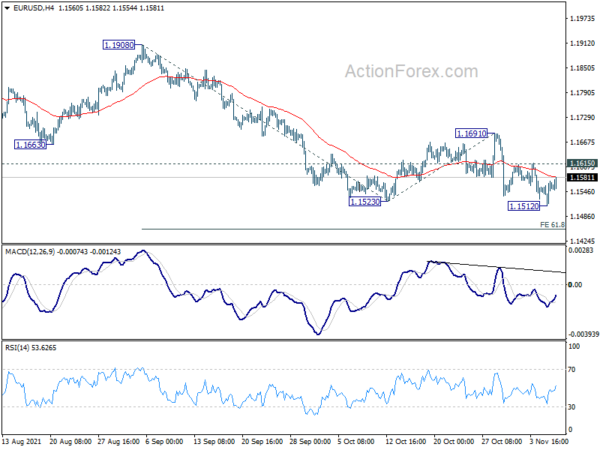 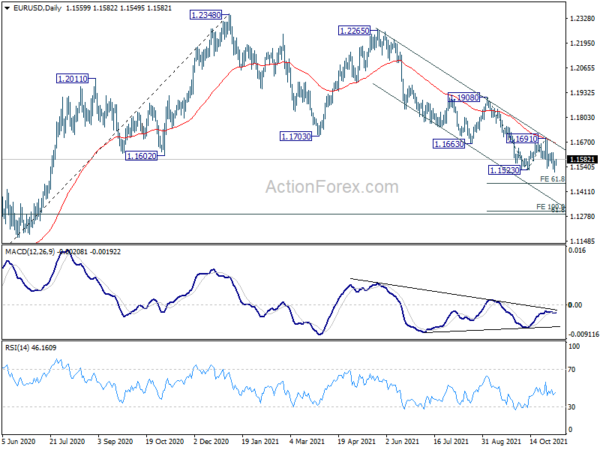