Selloff in Dollar remains the main theme today, but Yen is also sharing some burden. US 10-year yield is falling below 3.6 handle again, giving the greenback some additional pressure. Swiss Franc breaks through recent resistance against Dollar already, with help from cross buying. But Euro might also follow very soon. For now, Aussie and Kiwi are still the strongest ones, with Loonie lagging behind. 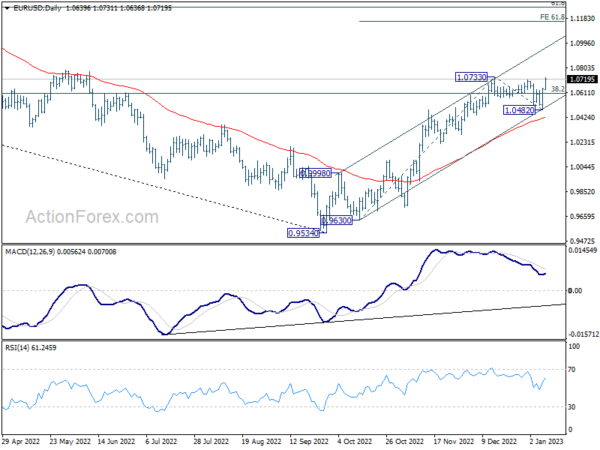 ECB: Wage growth over the next few quarters very strong

In an economic bulletin article, ECB said, “Looking ahead, wage growth over the next few quarters is expected to be very strong compared with historical patterns.”

“This reflects robust labour markets that so far have not been substantially affected by the slowing of the economy, increases in national minimum wages and some catch-up between wages and high rates of inflation.”

“Beyond the near term, the expected economic slowdown in the euro area and uncertainty about the economic outlook are likely to put downward pressure on wage growth.”

Eurozone Sentix rose to -17.5, sharp economic downturn off the table

Sentix said: “Investors are still assuming a recession, but it is expected to be much milder. The sharp economic downturn, which was expected by the majority of investors by October 2022, is therefore off the table (for now)…a

“Overall, the economic environment remains challenging. The latest increases should not be misinterpreted as a general turnaround. The risks of recession remain.”

Eurostat estimates that 12.950m men and women in the EU, of whom 10.849m in the Eurozone, were unemployed in November 2022. Compared with October 2022, unemployment increased by 10k in the EU and decreased -by 2k in the Eurozone. 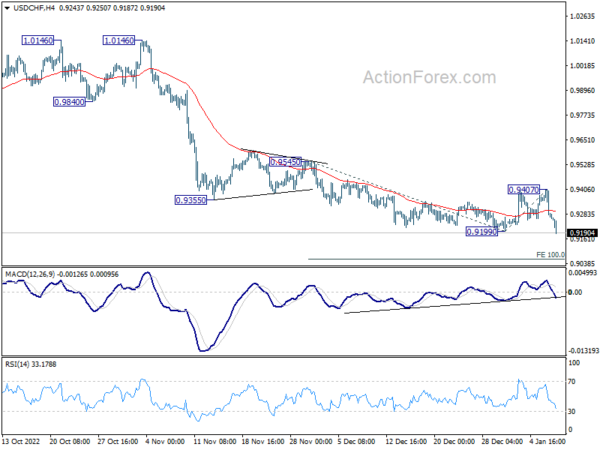 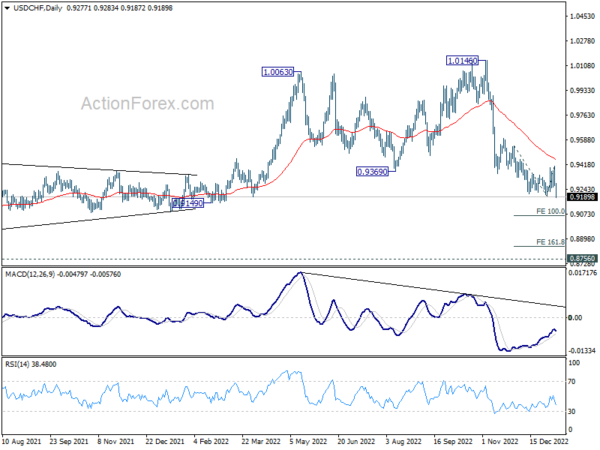