The Japanese yen extends this week’s broad based rally even though markets stabilized elsewhere. US President Donald Trump will be facing his first legislative test today. House will vote on Trump’s American Health Care Act for replacing so called Obamacare. As Chair of the House Freedom Caucus, Mark Meadows, suggested, there are still insufficient votes to pass the bill but the chance appears to have improved. Meanwhile, there are also reports that there could be more than 25 Republicans opposing the bill. And only 23 is needed to join the Democrats to reject the AHCA. A defeat in House today will further raise the doubts on Trump’s ability to push through his economic policies. And the reverse Trump trade that we see in the selloff in US stocks this week could accelerates. Released from US, Initial jobless claims rose 15k to 258k in the week ended March 18, above expectation of 240k. Continuing claims dropped -39k to 2m in the week ended March 11.

ECB said in its monthly economic bulletin that recovery in the region is gaining ground with robust momentum. The central bank noted that "incoming data, notably survey results, have increased the Governing Council’s confidence that the ongoing economic expansion will continue to firm and broaden." Besides, "surveys point to a robust growth momentum in the first quarter of 2017." Nonetheless, regarding inflation, ECB said that wage growth remained sluggish by historical standard. And, "on contrast to energy inflation, the expected pick-up in (headline) inflation excluding energy and food is likely to be much more gradual." Also, "there are only weak signs of upward pipeline price pressures."

SNB spent CHF 67.1b in intervention

SNB noted in its annual report published today that CHF 67.1b was spent in currency intervention last year. That’s notably lower than 2015’s total at CHF 86.1b when the EUR/CHF floor was removed. Also it’s around one-third of the record of CHF 118b spent back in 2012. The central bank also noted that "these interventions occurred mainly at times of heightened uncertainty, when the Swiss franc was particularly sought after as a safe investment."

As widely anticipated, RBNZ left the OCR unchanged at 1.75% and maintained the neutral bias in the monetary policy stance. Domestic economic developments remained upbeat with rising inflation and positive growth outlook. Policymakers attributed weaker-than-expected 4Q17 GDP to temporary factors. The central bank acknowledged the recent depreciation in trade-weighted exchange rate. Yet, it reiterated that a weaker kiwi would be needed for more balanced growth. RBNZ warned that geopolitical uncertainty remained the biggest challenge in the global economic development. We expect RBNZ would stand on the sideline throughout the year. More in RBNZ Maintained Neutral Bias, Likely On Hold Throughout 2017

China’s financial system continues to display fragility and liquidity squeeze. China’s 7-day repo rate jumped to 5.5% (close), the highest level since late 2014, on Tuesday, followed by PBOC’s injection of RMB 80-90B to the market on Wednesday as some small banks failed to repay debts in the interbank market. Less than a week ago, PBOC raised a range of short-term and medium-term interest rates to reduce financial risks, thought to be a response to Fed funds rate hike. Interbank rates should remain volatile over the coming week, ahead of PBOC’s quarterly macro-prudential assessment in late March. Although recent data suggested that the problem of capital outflow eased in February, ongoing interest rate normalization in the US would prolong China’s capital outflow problem, sustaining the challenges facing China in the implementation of its monetary policy. More in China Money Market Conditions Remain Fragile. 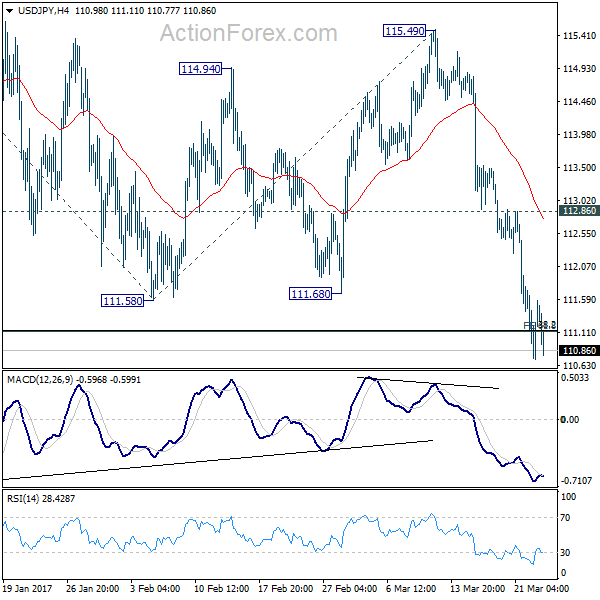 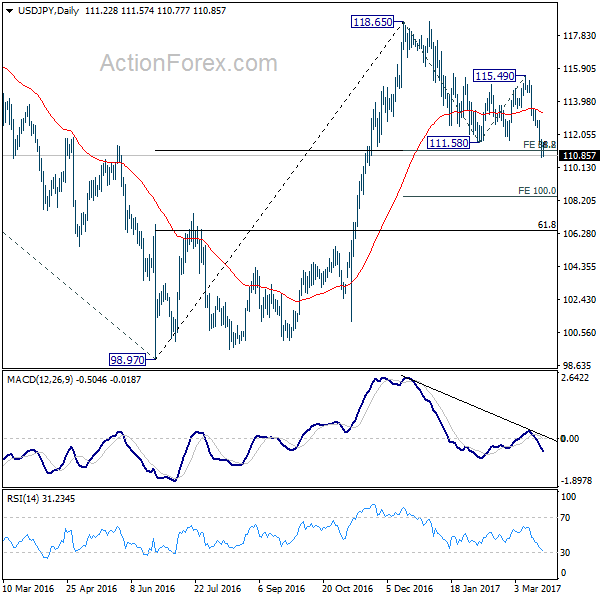