Dollar Could Be Ready for Rally as Tax Bill Obstacles Cleared

After some roller-coaster rides during the week, Dollar staged a broad based come back before the weekly close. The Republicans’ tax plan is now back on track for being signed off by US President Donald Trump, by the end of the year, probably even before Christmas. There were various factors sank the greenback. Tamer than expected core CPI reading was one. An additional dissenter in Fed’s rate hike was another. But looking back, the uncertainty on whether Senate could get the bill passed was probably the biggest weight on Dollar. It’s still early to tell but focus will now be on whether Dollar could stage a sustainable turnaround before year end.

Staying in the currency markets, Sterling ended as the weakest one as traders cashed in on news that EU formally approved of the sufficient progress on Brexit negotiations. UK and EU team will enter into trade talks next year. BoE kept bank rate unchanged at 0.50% as widely expected, and revealed nothing new in its communications. (more in BOE Stands on Sideline after November Hike, Attributing Inflation Overshoot to Weak Currency). Euro was the second weakest one. ECB left monetary policies unchanged as widely expected too. GDP forecast for 2018, 2019 were raised. Headline inflation forecast for 2018 was also raised. But core inflation forecast for 2018 was revised lower. Also, ECB is not expecting inflation to hit target even in 2020. (More in ECB Upbeat On Economic Outlook, While Maintaining ‘Dovish Tapering’ Tone).

On the other hand, New Zealand and Australian Dollars were the star performers. Kiwi was boosted by the appointment of a former RBNZ Deputy Governor and chief economist Adrian Orr as next RBNZ governor. Orr will oversee the reform at RBNZ and it’s generally believed he will take a practical and realistic approach. Australian Dollar was boosted by stunning employment data.

The Republicans have finally finalized the reconciliation of the tax plans. The final legislation was released late Friday, with the agreement. There are over 1000 pages in these two documents. Here is a summary of the Tax Cuts and Jobs Act policy highlights. The most significant development on Friday was there Sens. Marco Rubio of Florida and Bob Corker of Tennessee both changed their minds and expressed the support for the bill. Both House and Senate are now expected to vote on the bill by mid-week. And as House Majority Leader Kevin McCarthy of California said, the bill will be delivered to Trump’s desk "just in time for Christmas".

FOMC announcement was not dovish at all 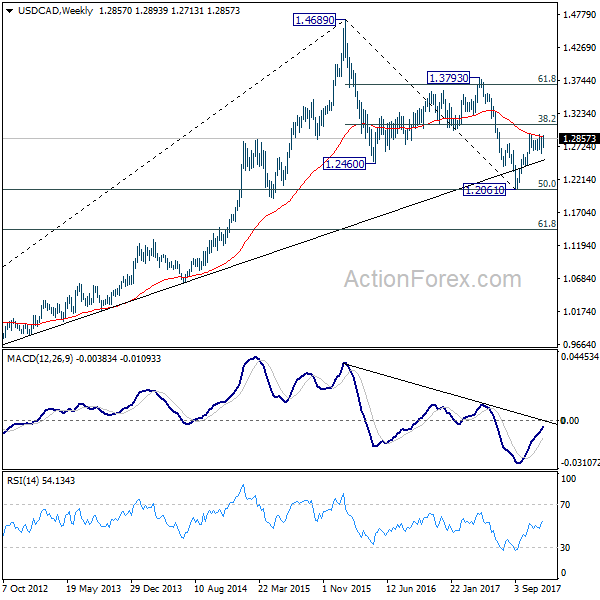 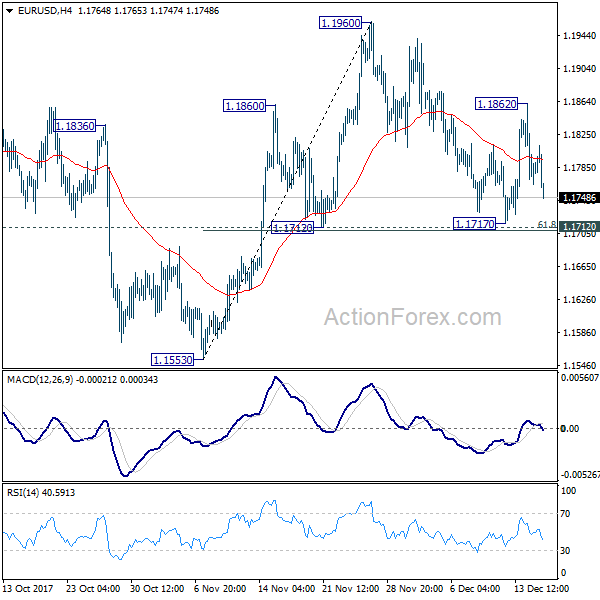 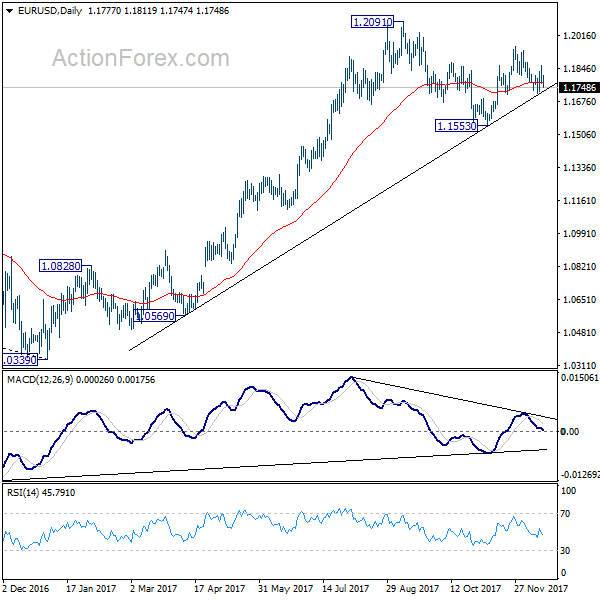 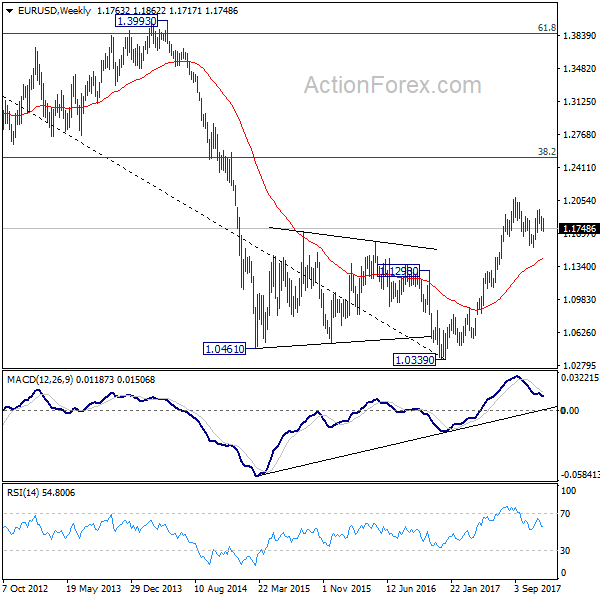 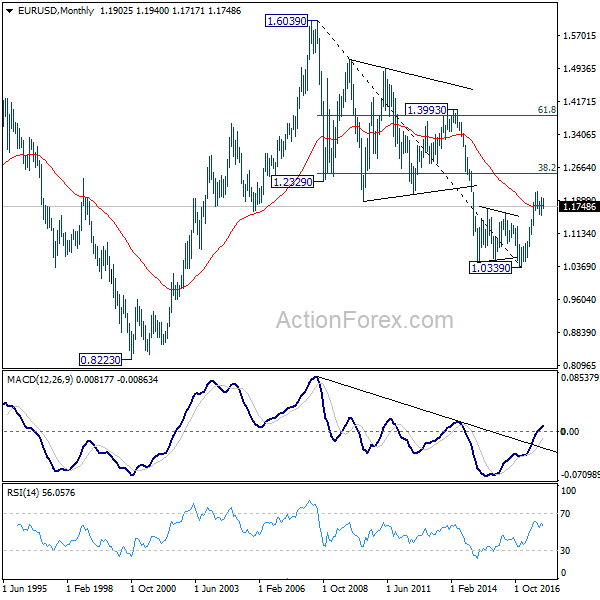