Risk appetite dominated the markets last week and with global equities having a stellar start to 2018. With that, Japanese Yen and Swiss France ended as the two weakest ones. Dollar attempted to rebound multiple times but failed. Non-farm payrolls data were solid even though the headline number missed expectations. But it nonetheless gives no push for Fed to quicken it’s rate path. Euro was also relatively firm throughout the week, until data showed headline and core inflation slowed in December. Sustainable strength was seen in commodity currencies. In particular, Canadian Dollar ended as the star as double boosted by strong job data and surge in oil price.

All three major US indices, DOW, S&P 500 and NASDAQ closed at new record highs last week. What’s more impress is the strong momentum as some described as "out-of-the-gate". And first week of the year performance is not seen in decades. Underlying, there is optimism that the Republican’s tax cut would boost corporate profits as well as consumer spending. Non-farm payroll report is seen as another factor prompting the 220 pts rally in DOW on Friday. While the headline job number missed, 148k growth was not a disastrous number that indicated anything bad in the economy. Instead, the small miss could keep Fed cautious on it’s rate path and reduce the risks of over-supressing growth.

FTSE’s record run started late in December after the agreement between UK and EU to move on to trade talks in Brexit negotiation. And such record run continued in the first week of 2018. What’s impressive is that rise in stocks was accompanied by rally in Sterling too. This could have marked a big shift in the underlying forces. That is, FTSE’s strength is no longer driven of Sterling’s depreciation, as it was after Brexit referendum. Instead, business investments could be coming back as there is increasing optimism of at least a smoother Brexit. At the same time, BoE interest rates are still close to record lows. And the central bank will likely stay hold their hands off until the next phase of Brexit negotiation is cleared.

The above analysis suggests that risk appetite is here to stay globally. Yen and Swiss Franc will likely remain the weakest ones in near to medium term. Canadian Dollar was boosted by stellar employment data release on Friday, which sealed the deal for BoC to hike again in Q1. And the central bank could indeed raise interest rate as soon as during the January meeting. And above mentioned bullish outlook in oil price will only give the Loonie more strength. Given these conditions, going long in CAD/JPY is what we’d suggest for position trading. 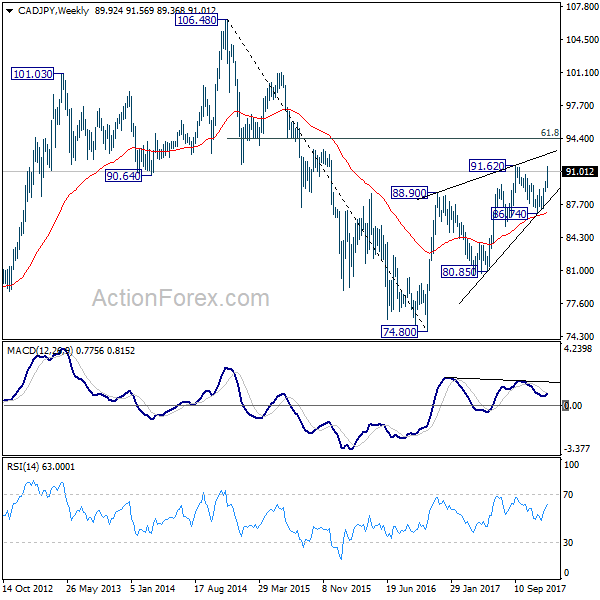 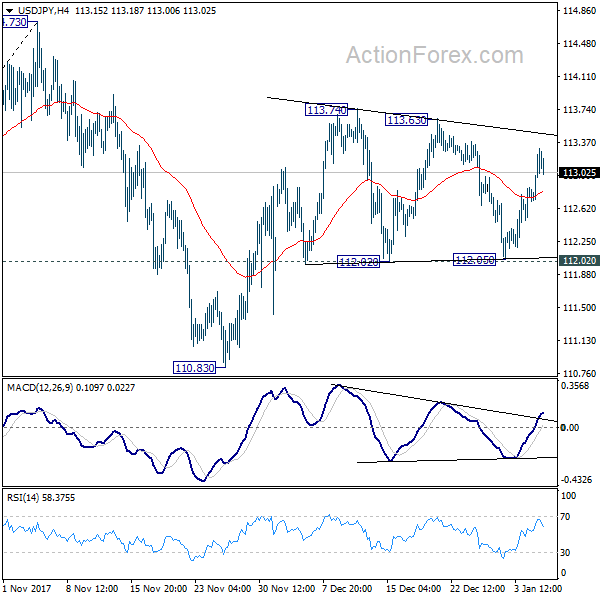 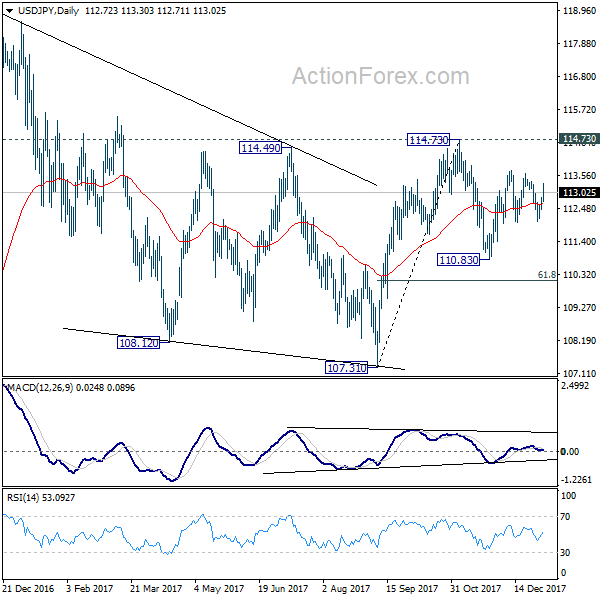 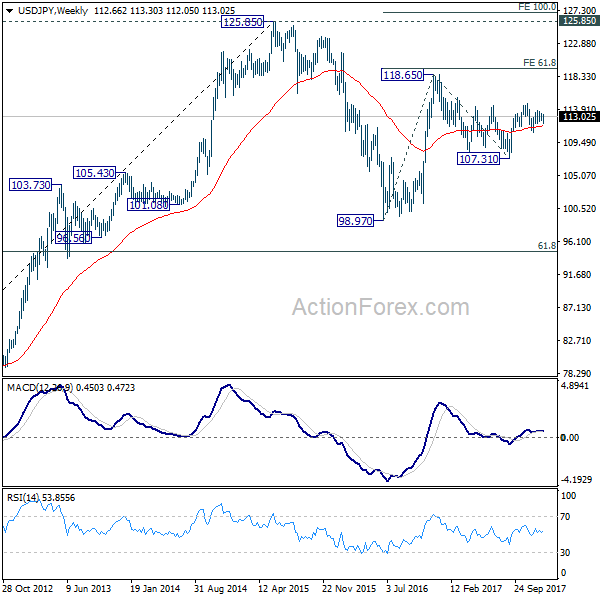 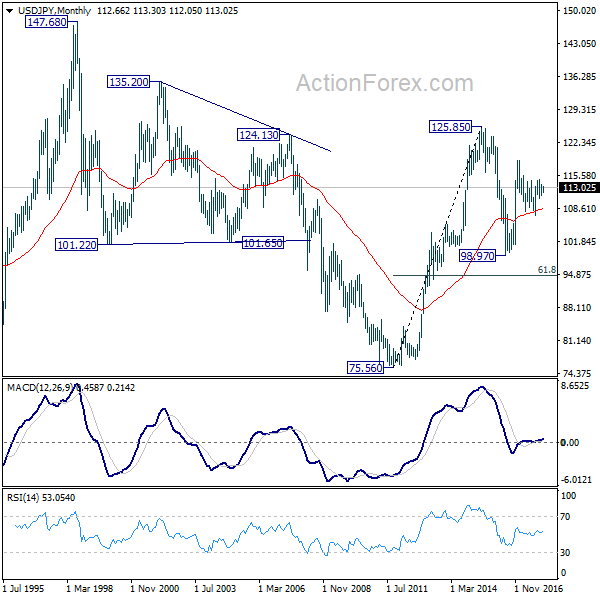