On the data front, Euro-zone’s final Markit manufacturing PMI rose to a level of 47.90 in January, driven by a rise in output, new orders and purchases and compared to 46.30 in the prior month. The preliminary figures had indicated a rise to 47.80. Separately, in Germany, the final Markit manufacturing PMI climbed to 45.30 in January, registering its highest level in 11 months and compared to a reading of 43.70 in the previous month. The preliminary figures had recorded a rise to 45.20.

The US dollar rose against a basket of currencies, following upbeat US manufacturing data.

Data showed that the US ISM manufacturing activity expanded for the first time since July 2019 to 50.90 in January, surpassing market consensus for a rise to a level of 48.50. In the prior month, the index had registered a revised level of 47.80. On the other hand, the final Markit manufacturing PMI fell to 51.90 in January, compared to 52.40 in the previous month. The preliminary figures had indicated a drop to level of 51.70. Additionally, construction spending unexpectedly fell by 0.2% on a monthly basis in December. In the previous month, construction spending had recorded a revised rise of 0.7%.

In the Asian session, at GMT0400, the pair is trading at 1.1058, with the EUR trading slightly lower against the USD from yesterday’s close.

Looking ahead, traders would keep a close watch on Euro-zone’s producer price index for December, slated to release in a few hours. Moreover, the US durable goods orders and factory orders, both for December, scheduled to release later in the day, will keep investors on their toes.

This entry was posted in EUR/USD. Bookmark the permalink. 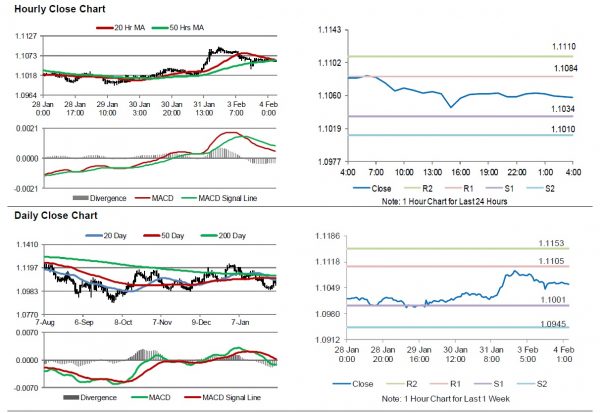 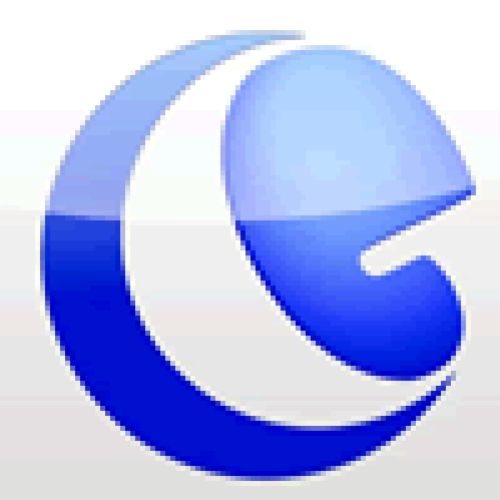