Sterling Forms A Symmetrical Triangle Ahead Of The BoE Decision

The British pound is little changed as the market waits for the upcoming Bank of England (BOE) decision. The bank is expected to leave interest rates unchanged at 0.10%. For now, the bank is expected to leave its quantitative easing purchases ceiling at more than 875 billion pounds. However, traders will be focusing on the language used by the BOE on the future of this program. Some analysts expect the bank to signal tapering while others expect the bank to have a wait-and-see approach. The sterling will also react to the latest UK services PMI numbers.

The US dollar declined slightly as the market waits for the latest initial jobless claims numbers. Economists polled by Reuters expect the data to show that claims increased by 540,000, the smallest increase since the pandemic started. The number of continuing claims is expected to decline from 3.66 million to 3.62 million. The data will come a day after ADP said that US private companies added more than 755k jobs in April. The Bureau of Labour Statistics (BLS) will publish the latest non-farm payrolls tomorrow.

The economic calendar will have some key events today. In the Eurozone, the statistics agency will publish the latest retail sales numbers. Economists expect the data to show that overall sales rose by 1.5% month-on-month and by 9.6% year-on-year. In Norway, the Norges Bank will deliver its interest rate decision that will likely be hawkish since the economy is doing relatively well. In Turkey, the CBRT will also deliver its interest rate decision. Further, the market will react to statements by Federal Reserve members like Raphael Bostic and Loretta Mester.

The GBP/USD pair is in consolidation mode ahead of the BOE decision. It is trading at 1.3905, where it has been in the past few sessions. On the three-hour chart, the pair has formed a symmetrical triangle pattern. The price is close to the short and longer-term moving averages while the Relative Strength Index (RSI) is at the neutral level of 50. Therefore, the pair will likely have a breakout after the BOE decision. 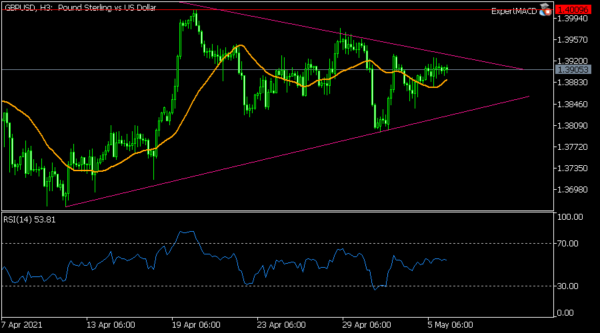 The EUR/USD pair declined slightly as the dollar strength continued. It is trading at the psychologically important level of 1.2000. On the four-hour chart, the pair has moved below the Ichimoku cloud and the short and longer-term moving averages. It is also slightly below the 38.2% Fibonacci retracement level while the signal and histogram of the MACD have dropped below the neutral line. The pair has also formed a head and shoulders pattern. Therefore, the path of least resistance is lower. 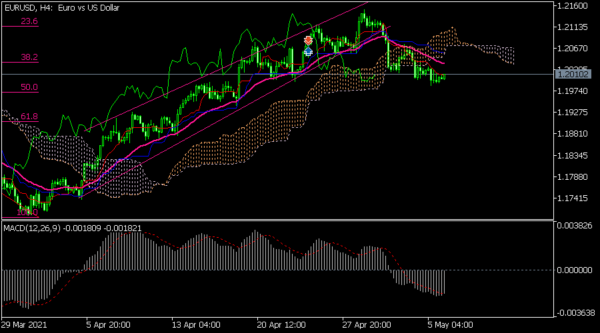 The USD/CAD is trading at 1.2265, which is the lowest it has been in months. The pair has also formed a head and shoulders pattern and is slightly below the 25-day moving average. The signal and histogram of the MACD are slightly below the neutral line while other oscillators are neutral. The pair may keep falling as worries of higher US interest rates remain. 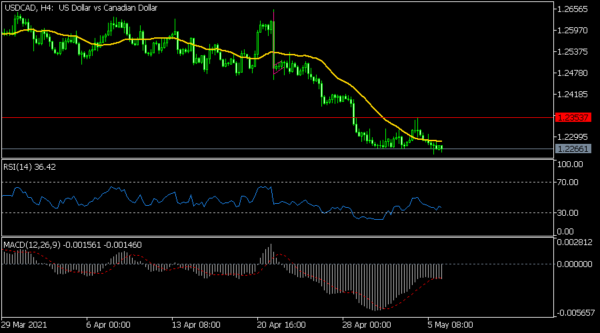