‘The auto sector drove wholesaling crazy in January, enough for at least some eyebrows to be raised at what is typically seen as a second-tier Canadian economic indicator.’ – Avery Shenfeld, CIBC

Canadian wholesale sales rose markedly in January, posting the largest monthly gain in more than seven years. Statistics Canada reported wholesale sales advanced 3.3% to a record C$59.09 billion, while analysts anticipated an increase of 0.3%. Meanwhile, December’s 0.7% rise was revised down to 0.3%. January’s figure marked the biggest climb since November 2009, when sale rose 3.8%. In volume terms, wholesale trade advanced 3.4% in January. Sales rose in four out of the seven sectors, accounting for 55% of total wholesale trade. The increase was mainly driven by higher demand in the motor vehicles and parts sector, where sales climbed 17.1%, posting the biggest monthly gain since August 2005 and ending a two-month streak of declines. Excluding this sector, wholesale sales climbed 0.3% in January. Sales in the personal and household goods sector rose 3.0%, as sales of entertainment equipment and household appliances posted a 30.6% jump. In the meantime, sales in the miscellaneous sector fell 1.0%, driven by lower demand in the agricultural supplies industry. Monday’s data combined with the stronger-than-expected manufacturing sales, trade and job creation suggest that the Canadian economy started the year with solid growth. 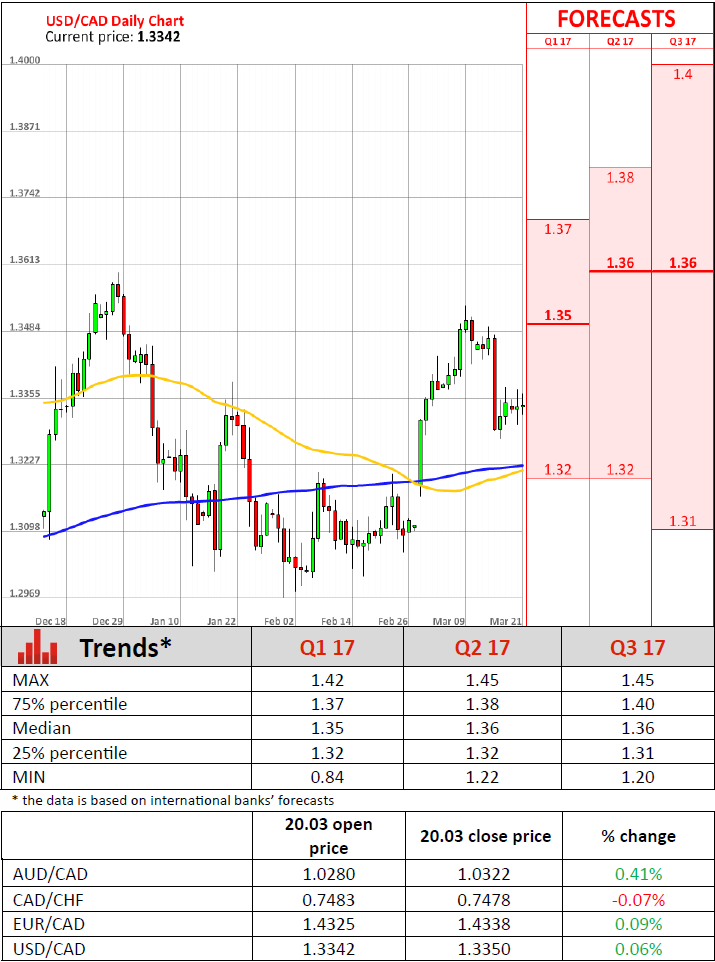