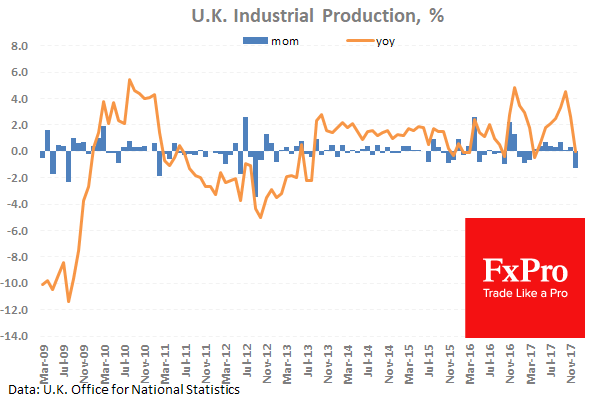 At 13:30 GMT, US Non-Farm Payrolls (Feb) is expected at 200K v a prior 200K. This measures the change in the number of employed people in February. The Unemployment Rate (Feb) is expected at 4.0% with a prior of 4.1%. This measures the percentage of the total workforce unemployed and actively seeking employment during February. Average Hourly Earnings (YoY) (Feb) is expected to be 2.8% against 2.9% previously. Average Weekly Hours (Feb) is expected to be 34.4 against a previous 34.3. Labour Force Participation Rate (Feb) is expected to be 62.5% against a prior reading of 62.7%. It was this data release on the 2nd of February that resulted in the pullback in equity markets last month. At the time, the higher than expected wage data created concern about increased inflation and a responding rise in interest rates, resulting in a perfect storm with the market going risk-off. Any hint of rising wage inflation could see a repeat of events last month, especially given trade tariff tensions. USD crosses could experience volatility around these data releases. 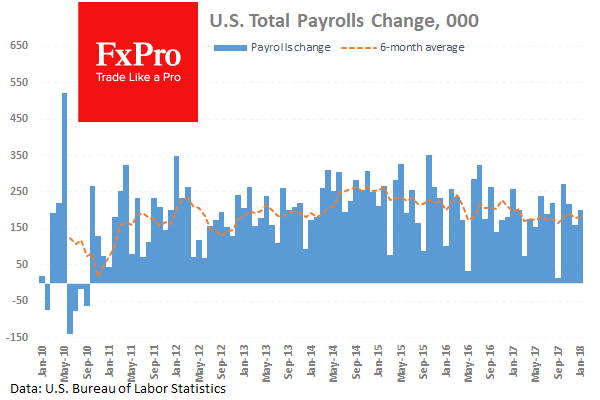 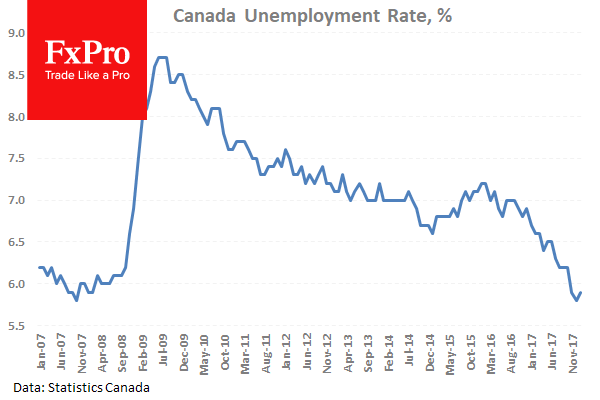 At 18.00 GMT, Baker Hughes US Oil Rig Counts will be released, with a headline number from last week of 800. WTI Oil could become volatile around this data release and will be in traders’ minds when trading resumes on Monday.