After the sharp appreciation of the US dollar against the euro from last week, the pair is currently consolidating around the level 1.1066. For the moment, the sentiment is rather negative, after the bears managed to breakthrough the main support at 1.1066 and a test of the next support level at 1.1016 is expected. The main driving force for price action this week will be Fed’s interest rate decision on Wednesday (19:00 GMT), followed by the European Central Bank’s interest rate decision on Thursday (12:45 GMT). 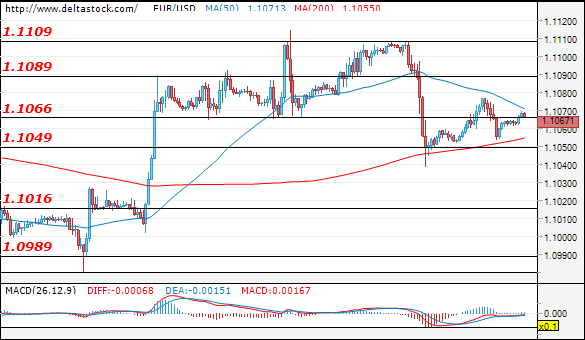 During the last few sessions the currency pair is consolidating around the level at 108.60. Positive developments around the US-China trade talks should give a positive boost to the US dollar for a test of the resistance level at 108.90 and then 109.20. In a negative direction, if the support level 108.42 breaks, then the main support is at 108.25. 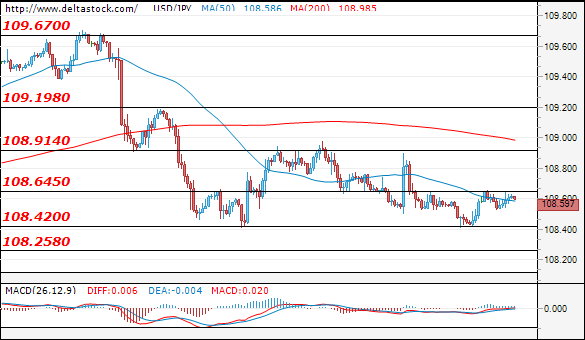 The current expectations remain positive, although the currency pair slowed its upward momentum, reaching the resistance zone at 1.3175. A good correction shouldn’t be ruled out before the expected rise of the price, with a support at 1.3100 and a major support at 1.3000. The main driving forces for the pound will be the UK general elections on Thursday. 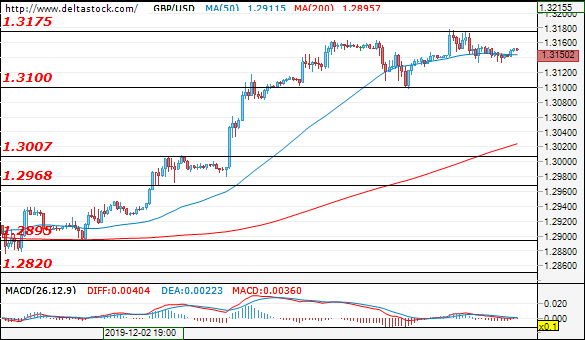