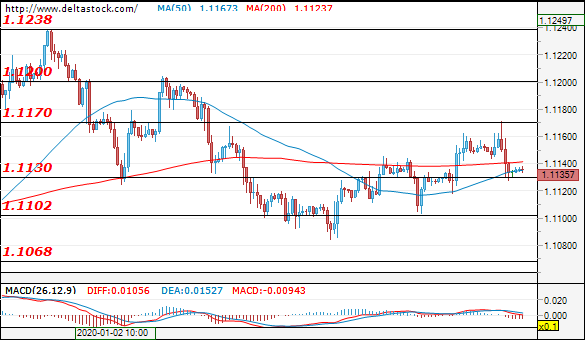 After more than a week’s rise in the dollar against the yen and the breakout of the key resistance at 109.68, the pair has been consolidating over the last three days, trading in a narrow range between 109.80 and 110.20. Breaking this range would also determine the direction of the future movement of the pair with expectations being rather positive until the support at 109.70 holds. 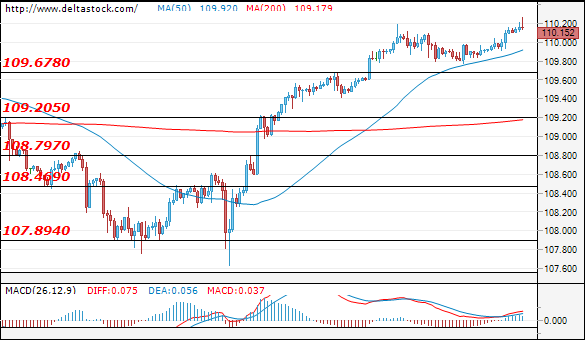 The Cable continues to rise after it managed to break above the resistance at 1.3060. Expectations are for a test of the next resistance level at 1.3124 and good data for the UK retail sales (09:30 GMT) should help the GBP appreciate. In the negative direction, the first support level remains at 1.3002. 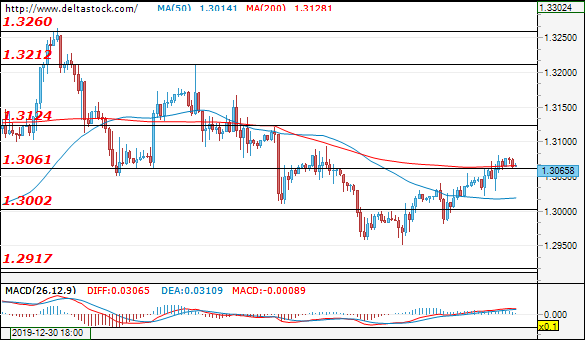