The unsuccessful break of the resistance at 1.1900 gave the bears an incentive to push the price back to the 1.1830 support level. However, bulls should successfully limit the sales around the current level, with sentiments still positive for a breakout of the mentioned resistance and attacking the levels around 1.2000. During today’s trading session, the focus will be on the data for the Fed interest rate decision (18:00 GMT). 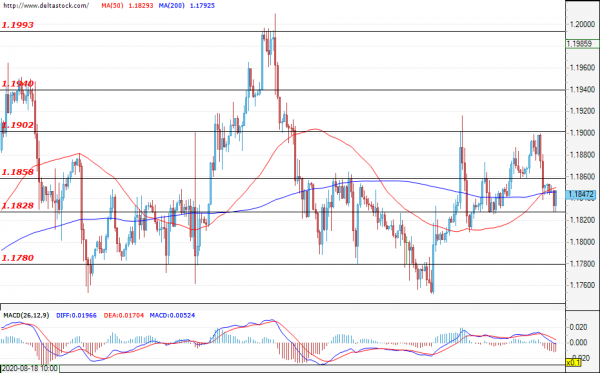 Since the beginning of the trading week, the dollar continues to lose ground against the Japanese yen, as the bears successfully overcame the resistance at 106.00, followed by 105.80. At the time of writing, the currency pair is testing the support zone at 105.30. If the level is overcomed successfully, there could be an increase of the bearish sentiments and a further decline to the next support zone at 104.80. 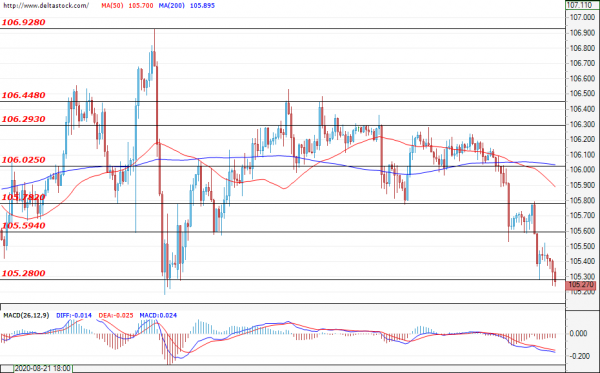 The depreciation of the dollar since the beginning of the week and the unsuccessful break of the support zone at 1.1770 led to a test of the zone of the first resistance at 1.2920, after the big sell-off from the previous week. The Fed interest rate decision (18:00 GMT) would have a serious impact on the movement of the currency pair. 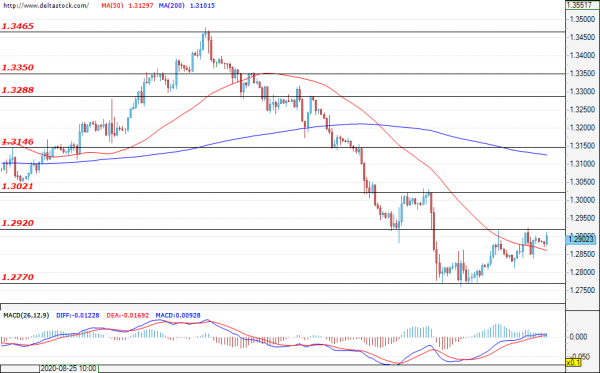