The American dollar continues to lose ground against the euro as yesterday’s rally led to a test of the major resistance level at 1.1880. The current sentiment of the market participants remains positive mainly as a result from the ongoing Brexit negotiations between the UK and the EU and the general dollar weakness. Due to this, we will most probably see a test and a breach of the aforementioned level. Any retracements should be limited to the level of 1.1825. If this level is violated, the corrective move could extend to 1.1791. Volatility could spike around the announcement of the Initial Jobless claims (12:30 GMT) and Existing Home sales data (14:00 GMT) for the U.S. 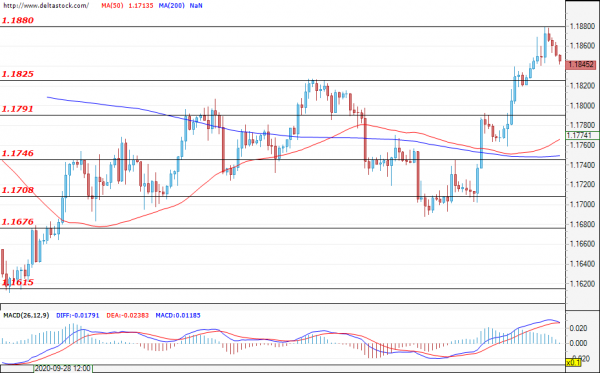 The sharp decline of the dollar was limited around the support level coming from the bigger time frames at 104.50. At the time of writing, the USD/JPY is trading above the aforementioned zone, but as the depreciation of the USD against the major world currencies continues, a new negative move could easily lead to a test and successful breach of the lows from September at around 104.32. If bulls enter the market, a retracement towards the resistance level of 105.01 could be expected, but only a breach of the next target at 105.31 will change the current market sentiment. 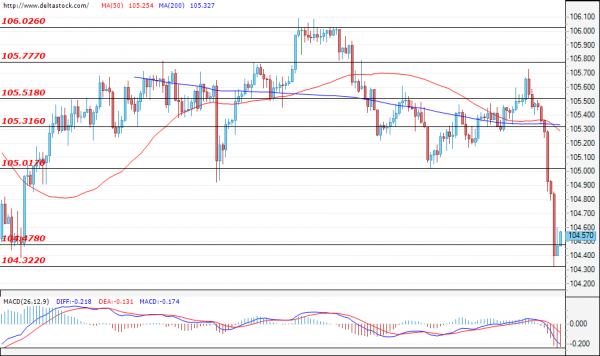 Yesterday’s rally led to a successful violation of the resistance zone at 1.3065 and a test of the higher one at 1.3146. In the early hours of trading today, the pair is trading under the aforementioned level, but a new test attempt is possible. If successful, this would strengthen the bullish sentiment and lead the currency pair towards the next target – the resistance zone at 1.3288. In the alternative scenario, negative news surrounding the Brexit talks could lead to a sell-off, erasing everything the pair has gained in the last couple of days and bringing the price in the range between 1.2891 and 1.3065. 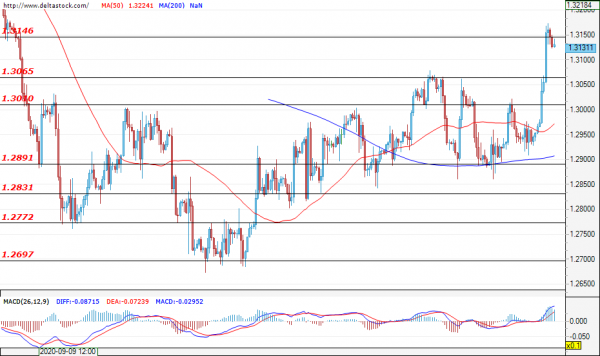 EUR/USD Outlook: A Low Is Formed Near 1.1885 And The Pair Is Currently Rising