Yesterday, the greenback gained quite a bit of ground against the euro as a result of the unexpectedly high inflation readings in the U.S which fueled the speculation for a Fed rate hike. As a result, the currency pair managed to breach the support zone at 1.1807. The sell-off was limited to the level of 1.1773, but if the bearish attack continues and the mentioned zone is successfully breached, the result will most likely be a deeper sell-off towards the lows from March at around 1.1717. The first target for the bulls is the level of 1.1807, which is now acting as a resistance, but only breach of the next zone at 1.1891 will signal a change in the current sentiment of the market participants. The data for the U.S. producer price index will be released at 12:30 GMT and we could see sharp moves if it rises with more than what the market expects. 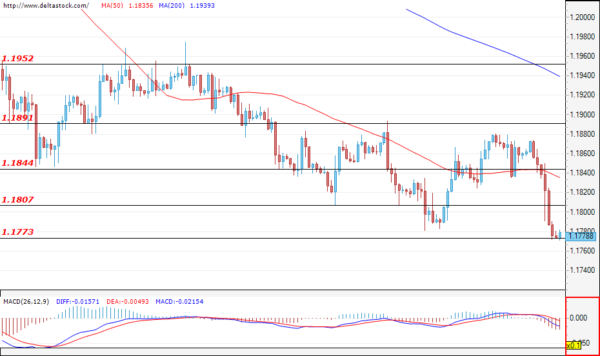 The bulls remain in control and the USD/JPY successfully breached the resistance level at 110.40. At the time of writing the analysis, the most probable scenario is for the recovery to continue and for the pair to test the next target at 110.79. A breach of the zone at 111.03 would strengthen the positive expectations for the future path of the USD/JPY and would help the Ninja reach the local high at 111.61. If the bears prevail and the pair starts falling again, the major support can be found at the level of 110.08, followed by the lower zone at 109.53. 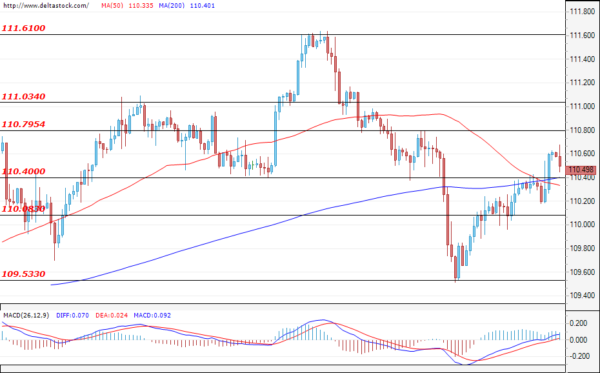 The bears prevailed and the Cable did not manage to remain above the support level of 1.3862. The mentioned level was violated as the dollar gained strength across the board thanks to the Fed rate hike speculations. During the early hours of today`s trading, the currency pair is hovering close to the support zone at 1.3795 and another test is highly probable. If the bears successfully violate it, the sell-off will most likely deepen towards the local low at 1.3752. If the bulls re-enter the market, they could head the pair towards a test of the level at 1.3862, but only a successful breach of 1.4000 would help strengthen the positive expectations for the future path of the GBP/USD. 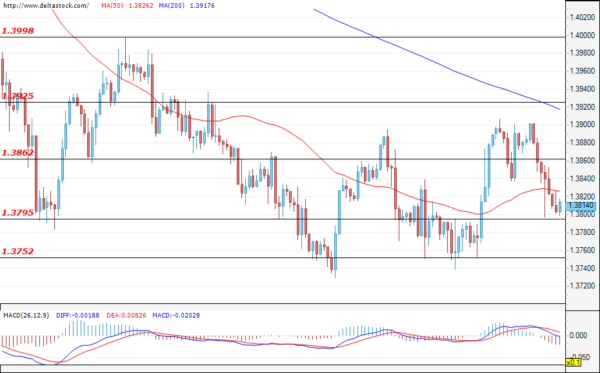