The bears prevailed during yesterday’s trading session, but the pair could not breach the support at 1.1686. During the early hours of today’s trading, the attack on behalf of the sellers continues and a breach of the mentioned level is a highly probable scenario that would easily lead to future losses and a move towards 1.1614. If the bulls re-enter the market, their first target can be found at the level of1.1708, but only a successful breach of 1.1752 could lead to a change in the current market sentiment. The announcement of the consumer confidence data for the U.S. (today;14:00 GMT) could lead to an increase in volatility. In addition to this, the head of the ECB will be speaking at 12:00 GMT, while overseas, the head of the FED will be testifying in front of the Senate at 14:00 GMT. 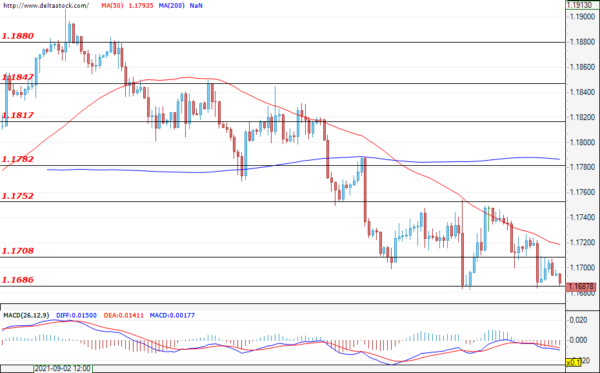 After the successful breach of the level at 110.77 and a minor retracement before that, the rally for the USD/JPY continued and the pair blew past the resistance at 111.00. However, a confirmation of the breach is still needed in order to strengthen the positive expectations for a move towards the highs from the beginning of July 2021 at around 111.60. In case a corrective move develops, it should be limited to the support at 110.77. 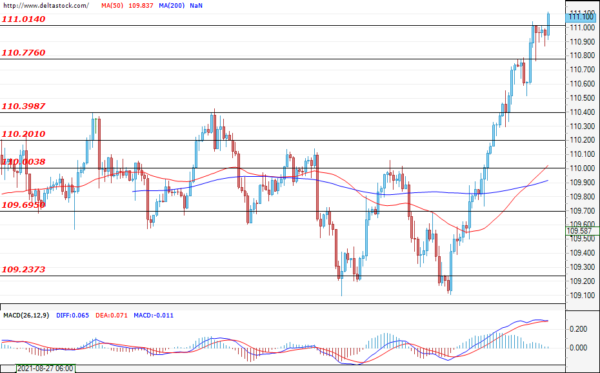 The Cable did not manage to find a clear direction during yesterday’s trading session and, at the time of writing, it is consolidating around 1.3700.. If the bulls prevail, a test of the resistance level at 1.3752 is highly probable, but only a successful breach of the upper target at 1.3803 could lead to more sustained gains for the sterling against the dollar. Given the current fuel crisis in the United Kingdom, it is more likely that the bears will take the reins, but only a successful attack of the support zone at 1.3609 would paint a more bearish picture for the future path of the GBP/USD. 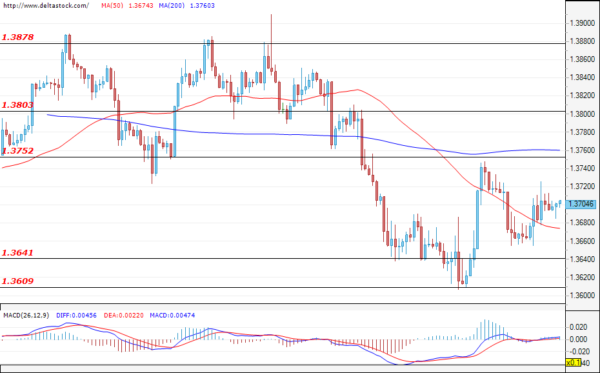