The currency pair is trading in the narrow range between 1.1535 – 1.1600 and the downward move is possible to continue, although the bulls have thus far managed to limit the sell-off to the support level of 1.1535 in the middle of last week. If the bears dominate the market during this week as well and the aforementioned support is successfully breached, we can expect a move towards the next significant support of 1.1400. The U.S. consumer price index data (Wednesday; 12:30 GMT), as well as the U.S. retail sales data (Friday; 12:30 GMT) will be on investor’s focus this week and the outcome of both reports will be one of the main factors to influence the future of the currency pair. 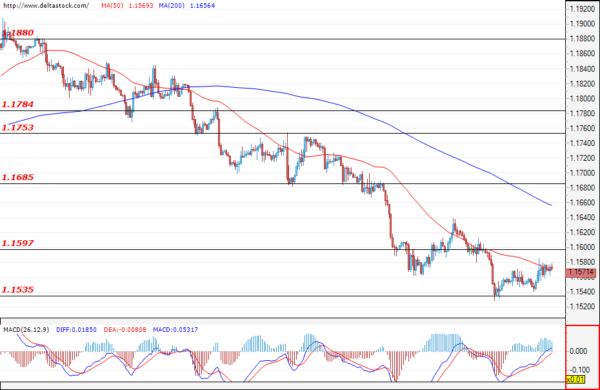 The appreciation of the U.S. dollar against the Japanese yen continued in the early hours of today’s trading session. The breach of the resistance of 112.00 has managed to give the bulls enough momentum and, at the time of writing the analysis, the Ninja is trading at 112.48. The next significant resistance before the bulls is the level of 113.60, followed by 114.50. The news, mentioned in the EUR/USD analysis, is expected to have an impact on the volatility of the currency pair. 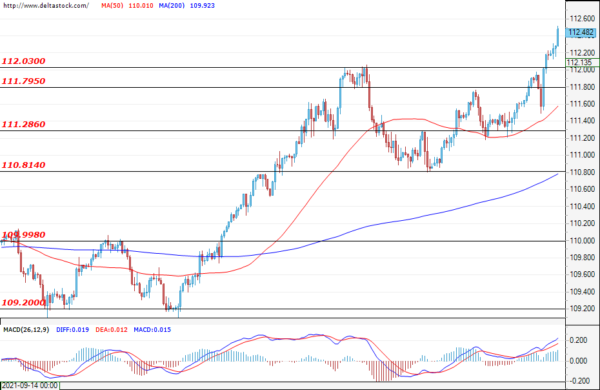 The pound continues to rise against the U.S. dollar and, at the time of writing, the currency pair is facing a test of the resistance zone of 1.3640. A successful breach here could give the bulls the necessary incentive for a test of the next resistance of 1.3713. On the other hand, an unsuccessful breach of the resistance here could intensify the negative sentiment and lead the movement towards the first significant support of 1.3583. The announcement of the Claimant Count unemployment change data for the UK (Tuesday; 06:00 GMT), as well as the manufacturing production data (Wednesday; 06:00 GMT) is expected to lead to an increased volatility. 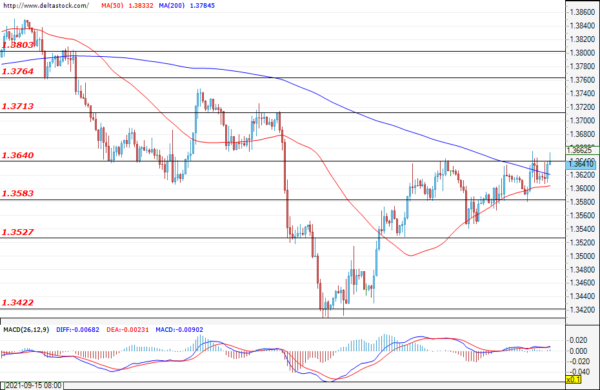