The currency pair is currently holding steady above the support of 1.1582, but the momentum of the bulls was not strong enough to test the resistance of 1.1640. Two scenarios are possible in the development of this complex pullback. In the first one, the failure of the bears to breach the 1.1528 support would make them look for better prices above 1.1582 and to fill in their ranks. In this case, a breach of 1.1528 would provoke a drop towards 1.1400. Given that the bulls are able to hold their positions and manage to attack 1.1640, they would heighten their chances for success and the next target for them would be the zone of 1.1670-1.1690. This week, more significant news affecting the pair is the housing data for the United States on Tuesday at 12:30 GMT. 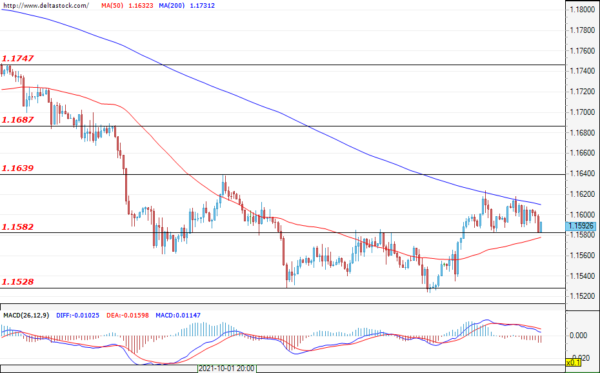 The bulls did not manage to gain enough momentum to successfully breach the resistance zone of 1.1597 and, during the early hours of today`s trading session, the pair is trading just under the mentioned level. A new test of the level in question is a highly probable scenario and, if successful, the pair will most likely continue to recover and target the resistance level of 1.1639. However, if the bears regain control of the market and breach the support zone of 1.1528, the common European currency will most likely continue to lose ground against the greenback and move towards the levels of around 1.1400. During today’s session, volatility could spike when the data for the retail sales in the U.S. is announced (today; 12:30 GMT). 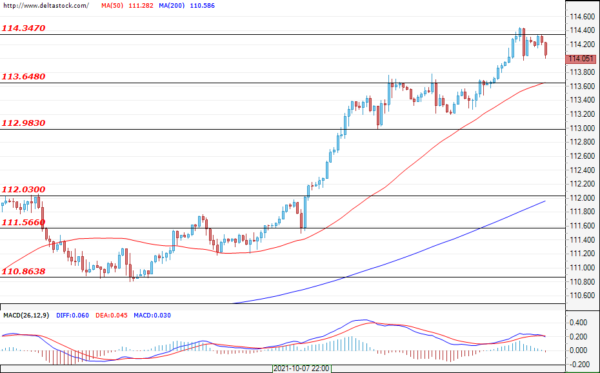 The Cable managed to breach the key resistance of 1.3713 and reached the next one of 1.3760. Expectations remain positive – for the recovery to continue, and corrective movements should remain limited above 1.3666. Consumer price index data is expected this week (Wednesday; 12:30 GMT) for the United Kingdom. Higher-than-expected data could lead to speculation about raising interest rates and appreciation of the sterling. 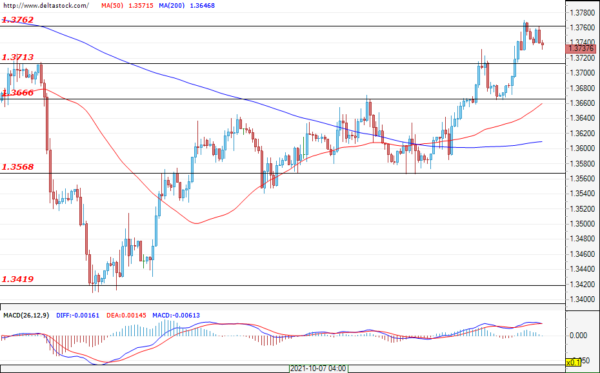