The currency pair continues to trade in the range between 1.1229 and 1.1366 and, since the start of the week, volatility has been rather low. The forecast is for the pair to continue trading in the mentioned range. At the time of writing, the EUR/USD is headed for a test of the resistance level of 1.1294, and a possible breach here could pave the way towards the upper border of the range at 1.1366. Today, increased activity can be expected around the release of the GDP data for the U.S. (13:30 GMT) and the consumer confidence data for the U.S. (15:00 GMT). 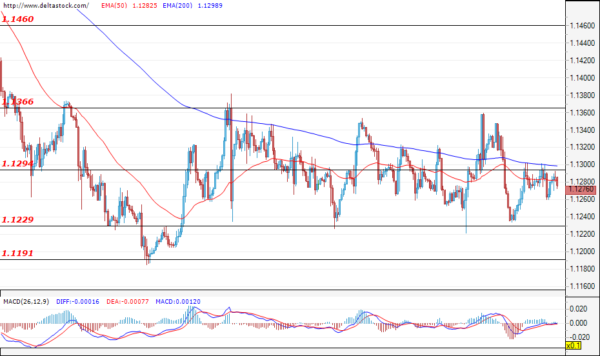 The Ninja managed to violate the resistance at 113.79 and, at the time of writing, is headed towards a test of 114.17 – a level that was tested unsuccessfully last week. In case the pair manages to breach 114.17 this time around, then it is expected to continue rising towards the next resistance zone at around 114.80. If the resistance at 114.17 withholds the bullish pressure, then the most likely scenario would be for the pair to shift back into the range between 113.39 – 113.79. 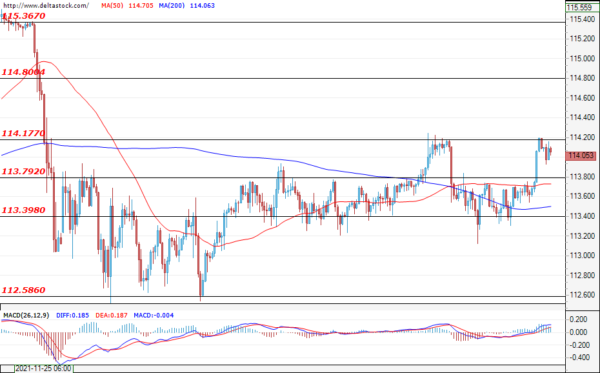 The Cable bounced back after the unsuccessful test of 1.3184 and, at the time of writing, is headed towards the resistance level of 1.3282. A confirmed breach of this level would mean that the correction would deepen and that a test of 1.3359 would be the next move. In the negative direction, the major support level remains the level of 1.3184. 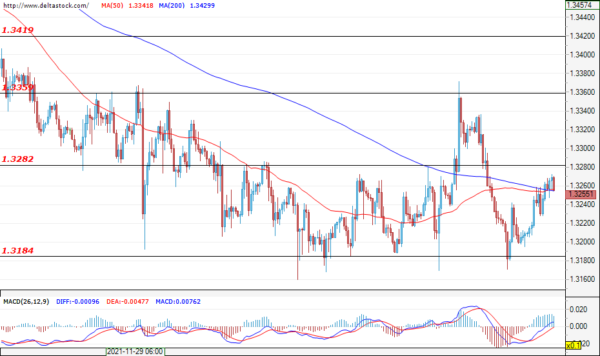