During yesterday’s trading session, the currency pair breached the resistance level of 1.1359 and the expectations are for the common European currency to continue to appreciate against the dollar. The first target for the bulls would be the psychological level of 1.1400 and the next one would be the resistance level of 1.1440. A breach of these levels would let the bulls attack 1.1510, at which point more sellers would likely be tempted to enter the market. In the negative direction, the first support is found at 1.1272. Today, volatility can be expected to pick up after the announcement of the U.S. core CPI data (13:30 GMT). 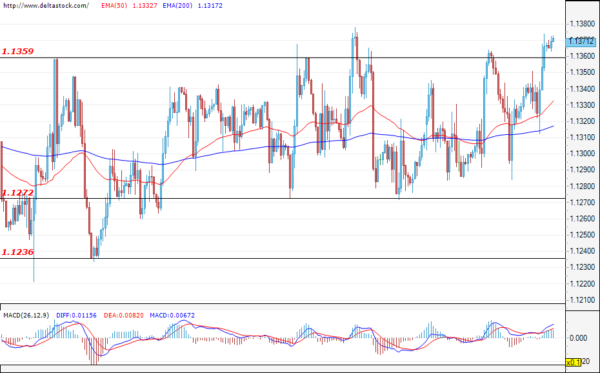 The Ninja did not manage to breach the resistance level of 115.63 and is now headed towards the support at 114.99. In case the second test of 114.99 proves to be successful, then the dollar will most likely further depreciate against the yen and the next target for the pair would be 114.28. In the positive direction, the mentioned level of 115.63 is the first resistance for the pair. 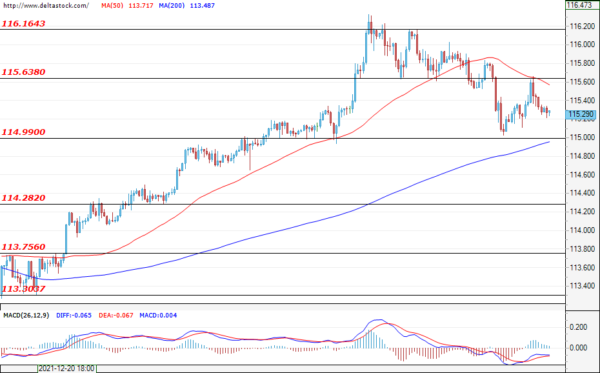 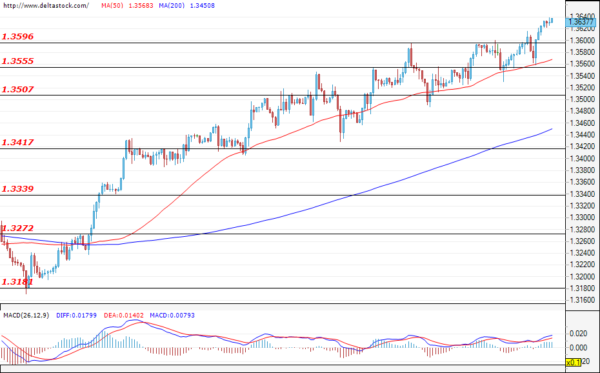 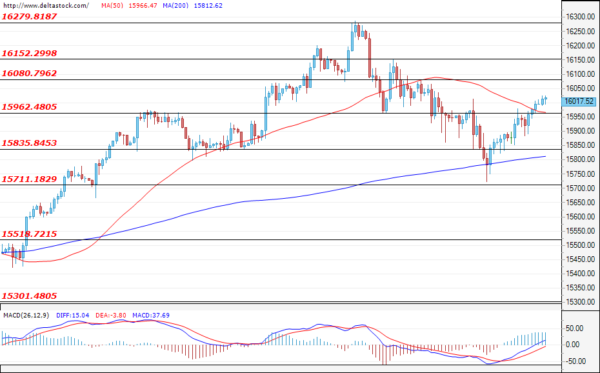 In the early hours of today’s trading session, the U.S. blue-chip index breached the resistance level of 36237 and, at the time of writing, is confirming the breach, which could help the bulls reach the next resistance at 36532. In case the breach is not confirmed and the sellers take over the market, then a new test of the support level at 35899 is highly possible. Today, volatility can be expected to pick up after the announcement of the U.S. core CPI data (13:30 GMT). 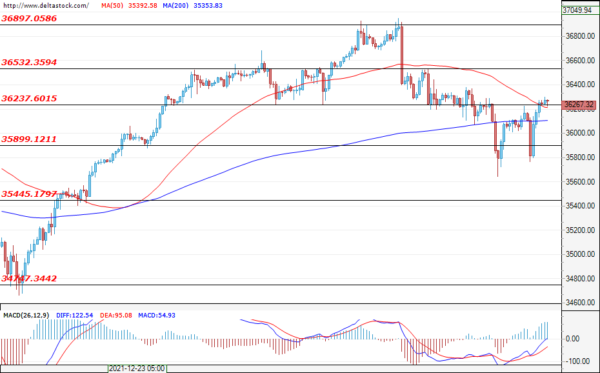